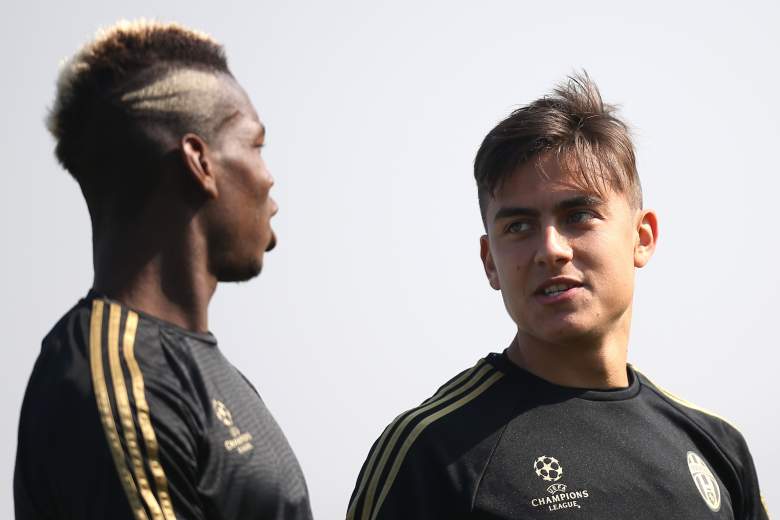 On November 3, 2015, Juventus will travel to Stadion im Borussia-Park in Monchengladbach, Germany to face Borussia Monchengladbach. Kickoff is scheduled for 2:45 PM Eastern time, and fans in the US can watch on ESPN 2. International fans can find their broadcast here.

Monchengladbach has lost to both Manchester City and Sevilla and have scored only one goal in the competition.

The two sides played to a 0-0 draw in Turin, Italy on October 21, 2015, the first points of the competition for Monchengladbach. 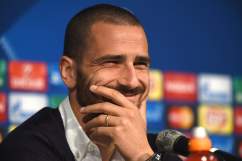