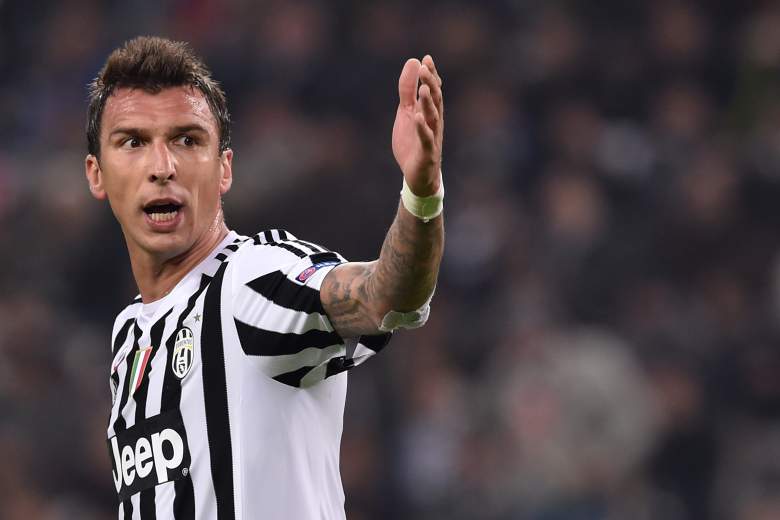 Mario Mandzukic has scored one goal in the Champions League for Juventus this season, filling a gap from the departed Carlos Tevez. (Getty)

Monchengladbach has lost to both Manchester City and Sevilla and have scored only one goal in the competition. Alvaro Morata has scored twice in the competition for the Italian visitors, who sit a disappointing 10th domestically in Serie A.

ESPN2 (US)/BT Sport Live Stream (UK)/Sky Sport 1 (Germany); For those looking for the channel in your home country, click here

Borussia Monchengladbach has struggled in the Champions League and have already lost five of 11 matches in the German Bundesliga. Juventus may have been held to a 0-0 draw in the first Champions League matchup in the 2015-2016 competition, but the match in Germany should see the Italians on target and Gianluigi Buffon holding a clean sheet. 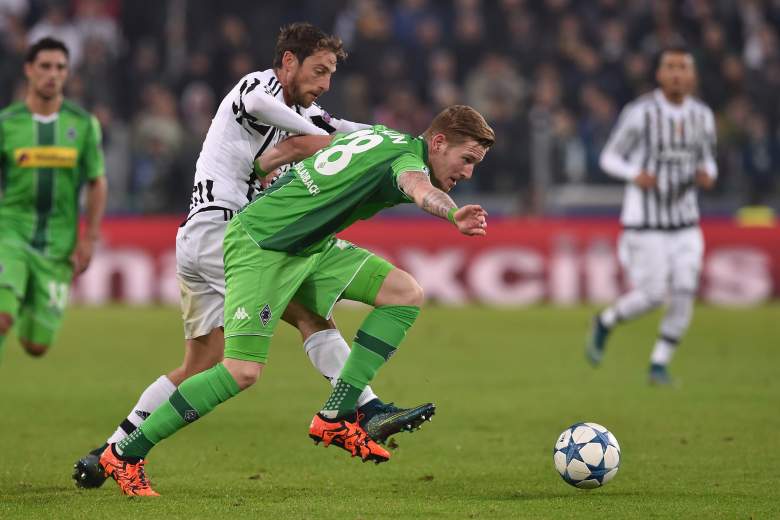 Andre Hahn’s crafty play for Borussia Moenchengladbach has only led to one point in the Champions League for the Germans. (Getty)