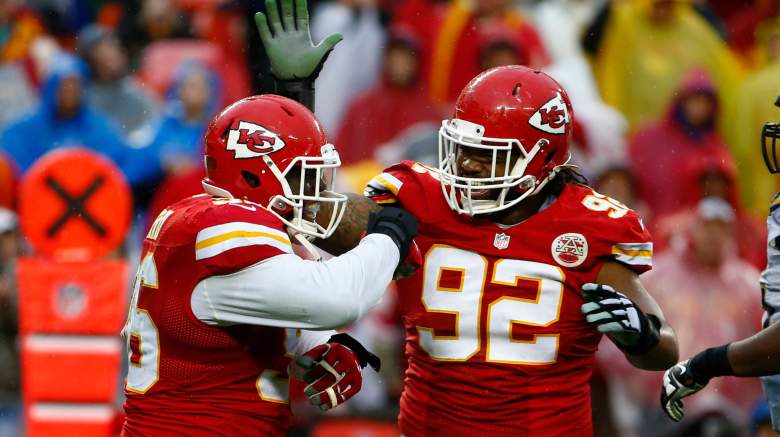 The Kansas City Chiefs are riding a serious streak of success heading into Week 15. (Getty)

The Kansas City Chiefs can stay in the increasingly competitive AFC Wild Card playoff hunt this week. All they have to do is defeat the Baltimore Ravens. Of course, the Ravens have had one of the most injury-riddled, tragic seasons in the entire NFL, but in this league, nothing is entirely guaranteed.

Still, the Chiefs have been one of the hottest teams around over the past few weeks, becoming just the second team in NFL history to win at least seven straight after a five-game losing streak since the Cincinnati Bengals did it in 1970.

If Kansas City can make it eight straight, the squad will be at the top of the Wild Card pack and the improbable run will continue. Kickoff for the AFC faceoff is slated for 1 p.m. ET and is being locally broadcast on CBS with Kevin Harlan and Rich Gannon on the call. 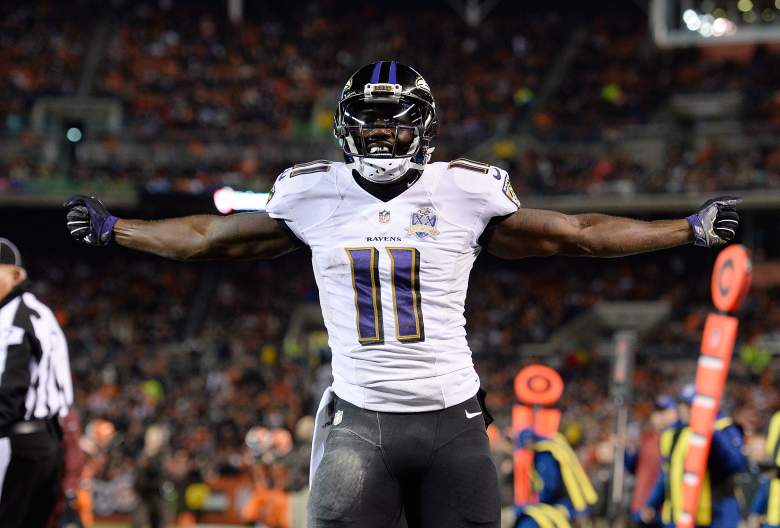 The Baltimore Ravens have been hurt, literally, by injuries throughout the season. (Getty)

Watch Chiefs vs. Ravens on Mobile

Alex Smith has been a major part of the Kansas City Chiefs season-turnaround this year. (Getty)