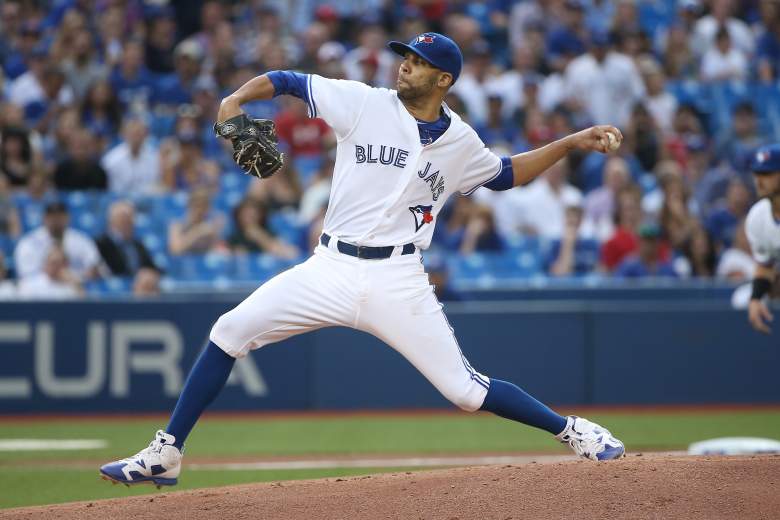 David Price signed his name to a major deal on Tuesday, officially heading to Boston. (Getty)

David Price is heading to Boston.

The former Toronto Blue Jays and Detroit Tigers pitcher inked his name on a seven-year deal worth approximately $217 million on Tuesday, officially heading to the Boston Red Sox.

But whlie the brand-new contract is impressive, how much is Price worth overall? And how much does he make when he isn’t throwing fastballs? Here’s everything you need to know about Price’s overall net worth: 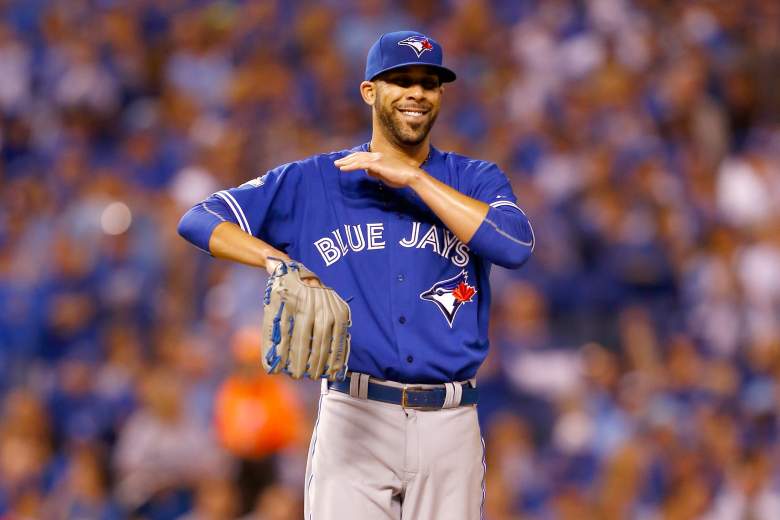 Price was a CY Young Award finalist after his performance with the Toronto Blue Jays this year. (Getty)

According to multiple media reports, David Price agreed to a seven-year, $217 million contract with the Boston Red Sox on December 1.

The 30-year-old lefthander will join a Boston rotation that left quite a bit to be desired last season. That left the job up to Dave Dombrowski, the president of baseball operations for the Red Sox, on the hunt for a starter who could change the Red Sox look on the mound. Price, a left-hander, was exactly that.

The deal dwarfs what had been the previous largest contract for a Red Sox pitcher in both average annual value and total cost. The previous high was a four-year, $82.5 million extension to Rick Porcello in April 2015.

2. It Is the Largest Deal Ever For a Pitcher

While Price’s deal with the Red Sox is momentous for the franchise, it’s also historic for the entire MLB. The $217 million contract is the largest ever for a pitcher, $2 million more than the Los Angeles Dodgers signed Clayton Kershaw to.

The Red Sox had been intently going  after Price during the offseason after he went 9-1 with a 2.30 ERA during his two months in the regular season with Toronto. His ability to dominate in the regular season helped spark the Blue Jays postseason run, something the team in Boston is now banking on.

The $31 million annual salary ties Miguel Cabrera for the highest in baseball. According to Ken Rosenthal, the contract also includes a three-year opt out clause. 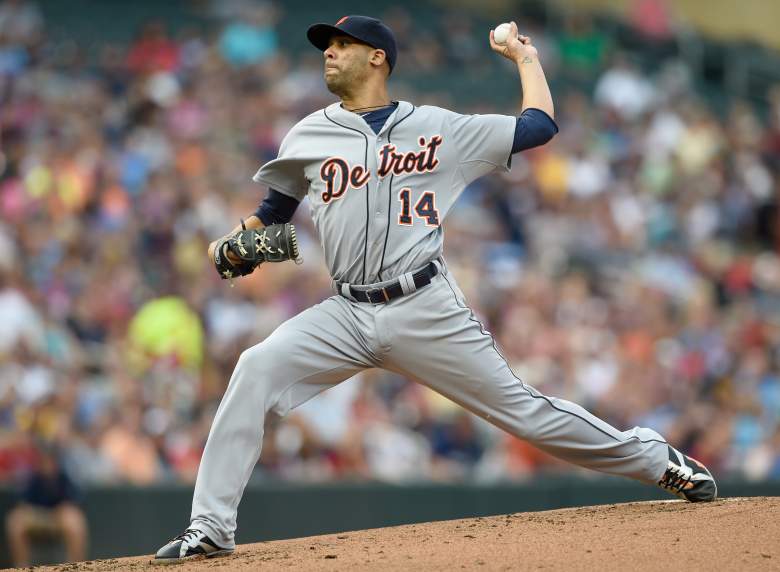 Price signed a one-year contract with Detroit ahead of the 2015 season, but he wasn’t there long. (Getty)

After playing for years in the Tampa Bay Rays rotation, Price signed a one-year, $19.75 million deal with the Detroit Tigers ahead of the 2015 season. However, he was dealt at the trade deadline to the Toronto Blue Jays, sparking the squad’s run to the ALCS this year.

Price had spent a calendar year with the Tigers going 13-8 with a 2.90 ERA in 32 starts. Dave Dombrowski was then the president and general manager of the Tigers and was fired shortly after the team fell out of playoff contention in 2015. He landed in the Red Sox front office and made it a priority to get Price.

By the end of last season, Price was 18-5 with a 2.45 ERA. he had the lowest ERA in the league and was third in innings pitched while his 225 strikeouts were the fourth most in the league. The Red Sox have not had a pitcher with at least 225 strikeouts since Jon Lester in 2010. 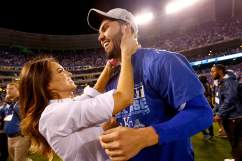 Price made his MLB debut with the Tampa Bay Rays. (Getty)

It didn’t take long for Price to find his financial footing in the MLB. The lefty signed his first pro contract on August 15, 2007, inking his name on a six-year, $11.25 million deal with $8.5 million guaranteed.

Price went on to make his MLB debut with the Tampa Bay Rays on September 14, 2008, giving up his first pro hit on a home run by Derek Jeter. The Yankees shortstop would go on to eventually hit his 3,000th hit, a home run, off Price in 2011.

5. He Regularly Uses His Salary for Charitable Efforts

8th annual #project14 golf tourney this morning!! it's been a while since we have had sunshine and warmth for this!! #thankful?? #fore

Price isn’t simply focused on making money for himself. In fact, the pitching ace regularly focuses his salary on charitable efforts, including work through his own charity, Project One Four.

Price and his father, Bonnie, founded the organization in Murfreesboro, Tenn. with a mission to make a difference in the lives of youth and families in the area. “We decided that if we were in a position to give back, we would,” Price said.

Over the past seven years, the Price family has done everything from giving away computers and backpacks to helping build area playgrounds.