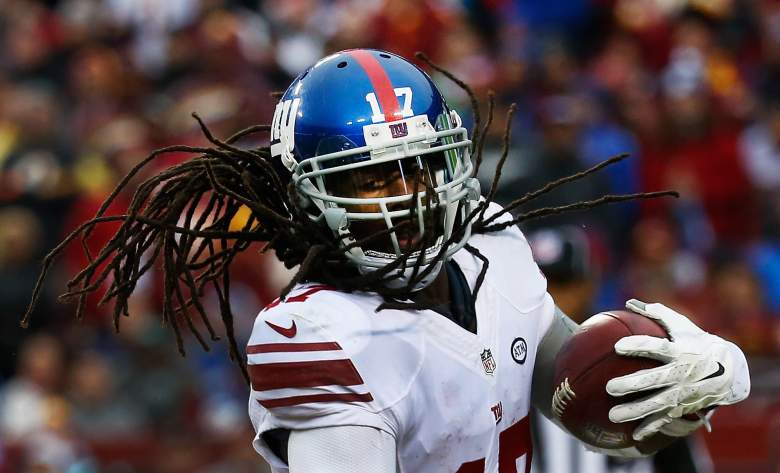 Dwayne Harris got the Giants on the board with an 80-yard punt return on Sunday. (Getty)

Dwayne Harris dashed up the field, moving his way through the New York Jets special teams players to find his way into the end zone in the early minutes of the second quarter and give the New York Giants their first lead of the day. Check it out:

Big Blue played a bit of a deception on the return game early on, putting Odell Beckham Jr. back deep with Harris as well, forcing the Jets to give the lesser-known-name the chance to make the play.

It’s the sixth non-offensive touchdown for the Giants, the most in the entire NFL. It’s also the second time Harris has returned a kick or punt to the end zone this season. That’s pretty good, right?