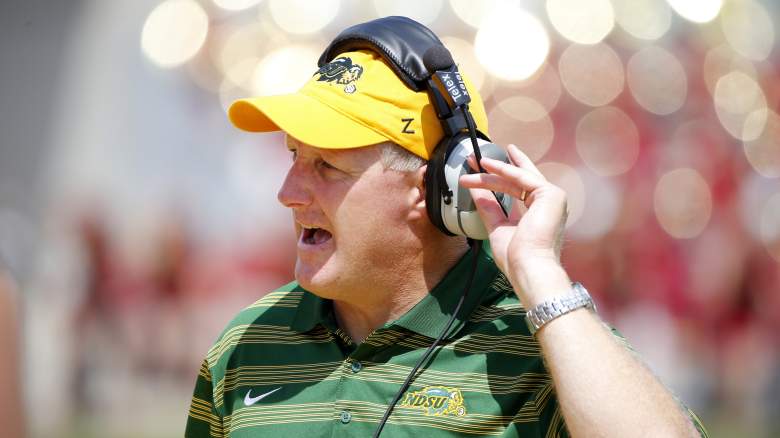 Head coach Chris Klieman looks to guide North Dakota State to its fifth consecutive national championship, which would be the second under his leadership. (Getty)

In the first semifinal matchup, North Dakota State, which will likely again be without star quarterback and potential first-round NFL draft pick Carson Wentz, continues its march towards a fifth consecutive national title with Easton Stick under center. The No. 3 Bison will host Richmond, who made impressive work of No. 2 Illinois State in the quarters.

On the other side of the bracket, No. 1 Jacksonville State, whose only loss on the season was a near-upset of Auburn, will take on Sam Houston State, who are looking to make it to their third title game in five years.

Here’s a look at the schedule, TV info and how to watch the games live online: 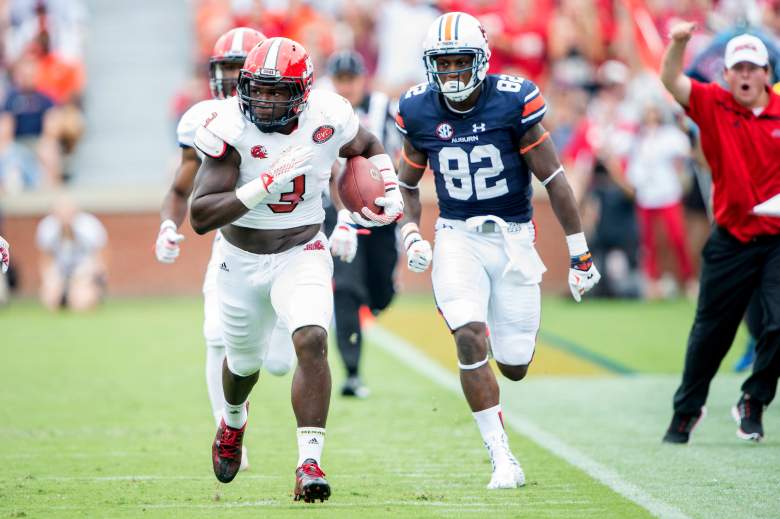 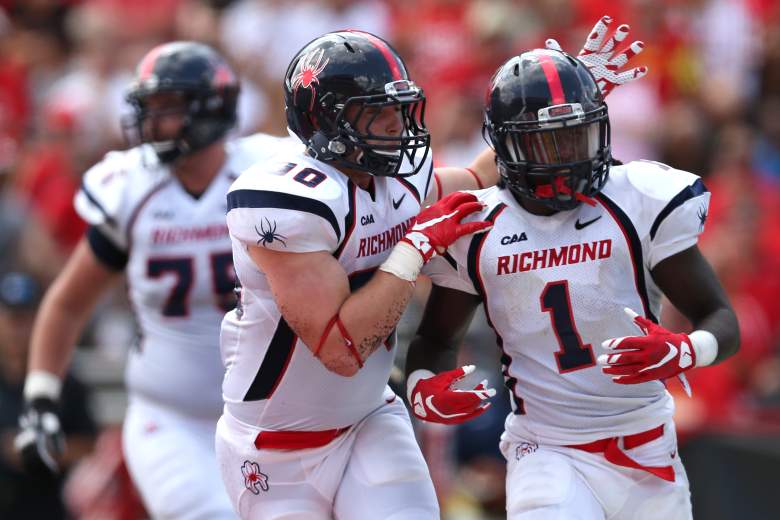 Viewers without a cable subscription can watch all the games through Sling TV, an online streaming service that provides access to a handful of channels for a monthly fee. The service’s Best of Live TV package costs $20 a month and includes both ESPN and ESPN2, while the $5 Sports Extra add-on includes ESPNU. If you’re looking for a way to watch all the games for free, you can do so with Sling’s free 7-day trial. Click here to sign up for Sling TV, and make sure to add the Sports Extra add-on if you also want to watch the game on ESPNU. You’ll need to enter your credit card information when signing up, but if you cancel your subscription before the trial period ends, you will not be charged.

Read More
College Football
The FCS playoffs are down to four remaining teams. Find out when and where to watch the semifinal matchups.