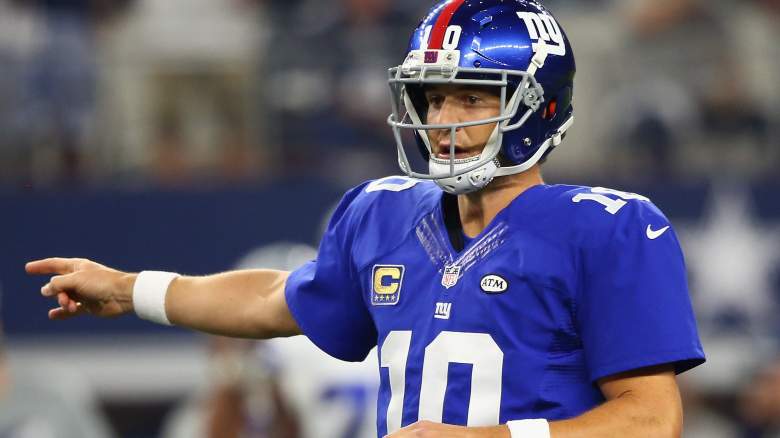 Is it a rivalry? Kind of. Is it an important game this year? Definitely.

The New York Jets and New York Giants square off on Sunday afternoon with one thought in their collective minds; winning. Technically speaking, the Giants are the home team during the non-divisional tilt, but that doesn’t matter quite as much as which squad can put up more points.

Big Blue is fresh off another disappointing performance in last week’s loss to the Washington Redskins, while Gang Green is feeling good after a strong showing against the Miami Dolphins. Of course, there have been some memorable matchups between these two squads, most recently in 2011 when the Giants entered the game with a 7-7 record before a 99-yard Victor Cruz touchdown catch changed their entire Super Bowl-winning season.

Kickoff for the MetLife Stadium clash is slated for 1 p.m. ET and is being broadcast locally on CBS. Click here for a complete coverage map to see what game is being televised in your market.

If the game is not on in your market, the only way to watch online is through DIRECTV’sSundayTicket.TV service, which is available to people in buildings without access to DIRECTV for $99.99 for the rest of the season, or $49.99 for students. 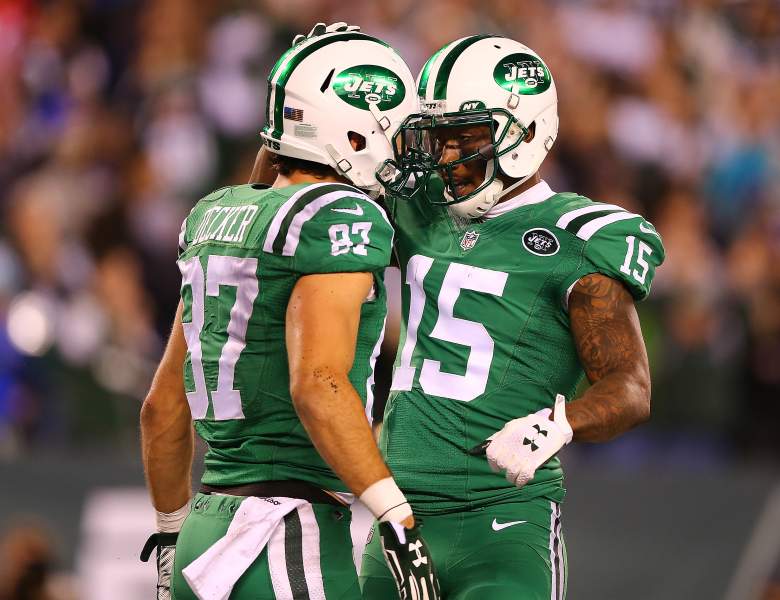 Gang Green is back on track after a strong offensive performance against the Dolphins last week. (Getty)

Watch Jets vs. Giants on Mobile

Does Odell Beckham have another one-handed catch in him this week? The Giants hope so. (Getty)