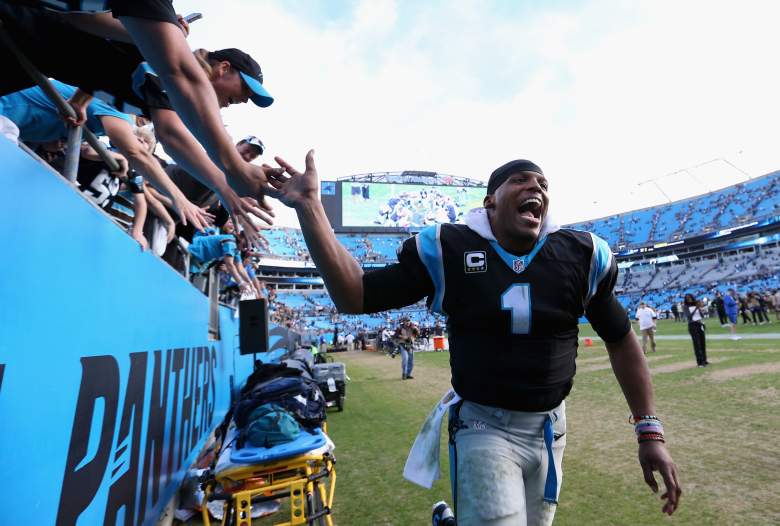 Cam Newton and the Carolina Panthers can clinch home field advantage throughout the playoffs with a Week 15 victory. (Getty)

Odell Beckham Jr. continues to be pretty darn good at this whole playing football thing and thew New York Giants playoff hopes aren’t quite dead yet. But now, Big Blue is going to face its biggest challenge, squaring off against the still-undefeated Carolina Panthers on Sunday afternoon.

Oh, and did we mention the Panthers can clinch home field advantage throughout the playoffs with a victory?

Yeah, this one might be a little hard for New York to pull off.

So, what will it take for the Giants to stay alive in the NFC East title hunt? And what does Carolina have to do to stay perfect on the season? Check out an entire breakdown of the NFC clash, including the early-week odds for the Week 15 matchup, per OddsShark: 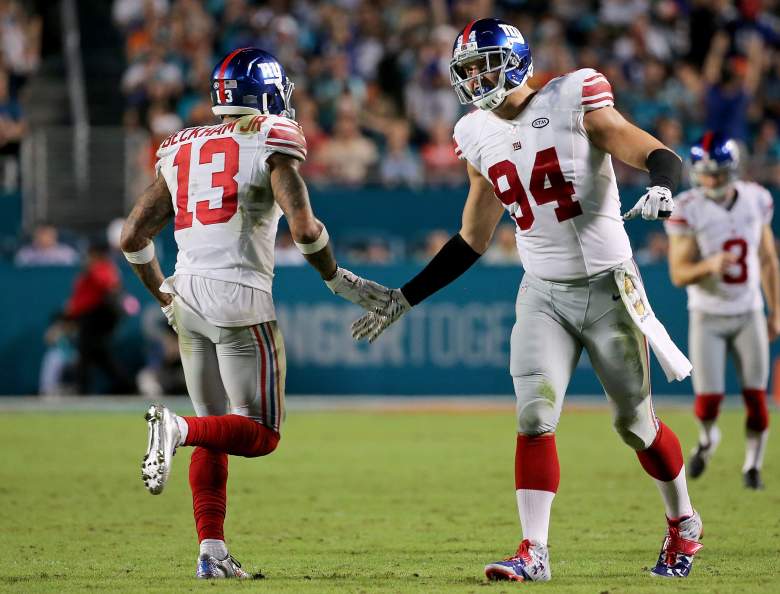 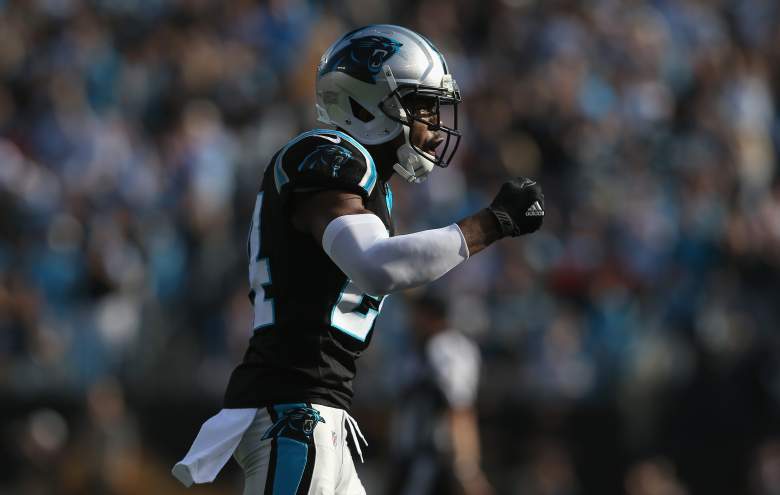 The second-year star will, likely, be squaring off against Carolina defensive standout Josh Norman in Week 15. Norman has been one of the top cover corners in the entire NFL last season, holding opposing quarterbacks to a 43.1 passing rating. Last week he held Julio Jones to just four receptions for 33 yards.

If Norman can keep Beckham out of the Giants’ offensive scheme, New York’s options are fairly minimal when it comes to trying to put points on the board. Eli Manning boasts a 114.1 passer rating when throwing to Beckham, but a 90.7 when throwing to other receivers. Meanwhile, the Giants ground game is averaging just 3.6 yards a carry and is the second worst group in the league at scoring touchdowns.

In other words, a New York offense without Beckham isn’t much of an offense at all. 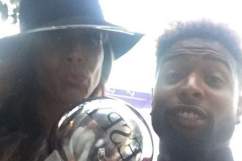