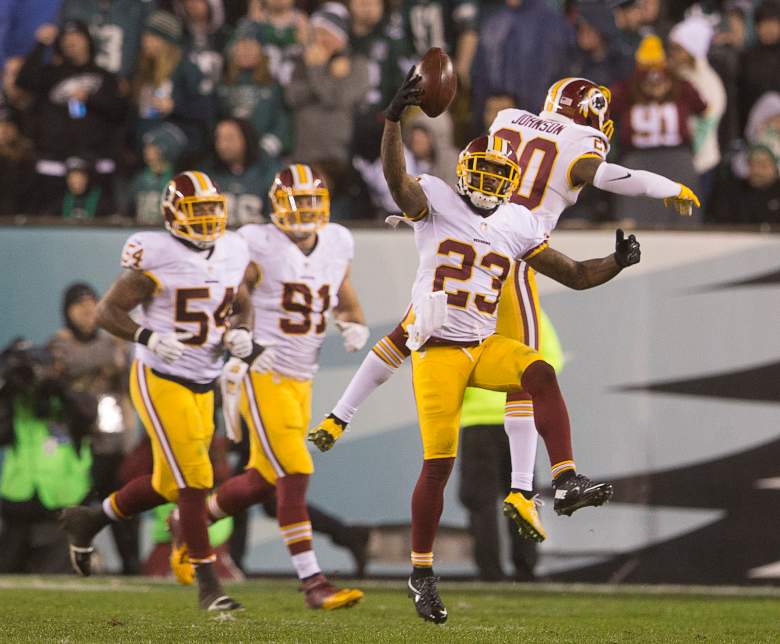 The Washington Redskins are already in the playoffs, but there’s still a reason to get hyped for Week 17. (Getty)

The Washington Redskins are in. The Dallas Cowboys are long out. But don’t overlook this Week 17 matchup quite yet.

After all, these teams don’t like each other very much. And the Redskins still have something left to prove; they’re a legitimate playoff threat.

Washington was the laughingstock of the entire NFL this offseason. The Redskins didn’t have a quarterback, they were a coaching mess, they were injured. Look at ’em now. Postseason-bound and determined to show the entire league that they’re ready to win in January. That includes this Sunday’s Week 17 tilt against an NFC East rival.

Here’s everything you know about the matchup, including look at the early-week odds via OddsShark.com: 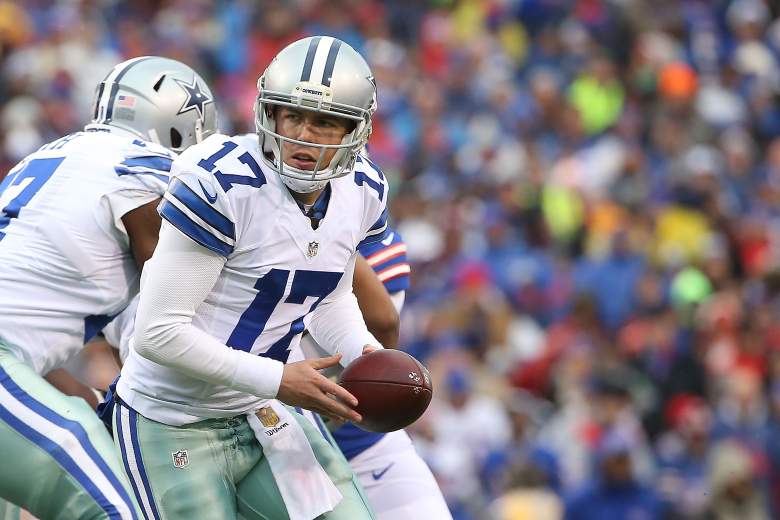 Kellen Moore is the latest Dallas Cowboys quarterback to start, and struggle, under center. (Getty) 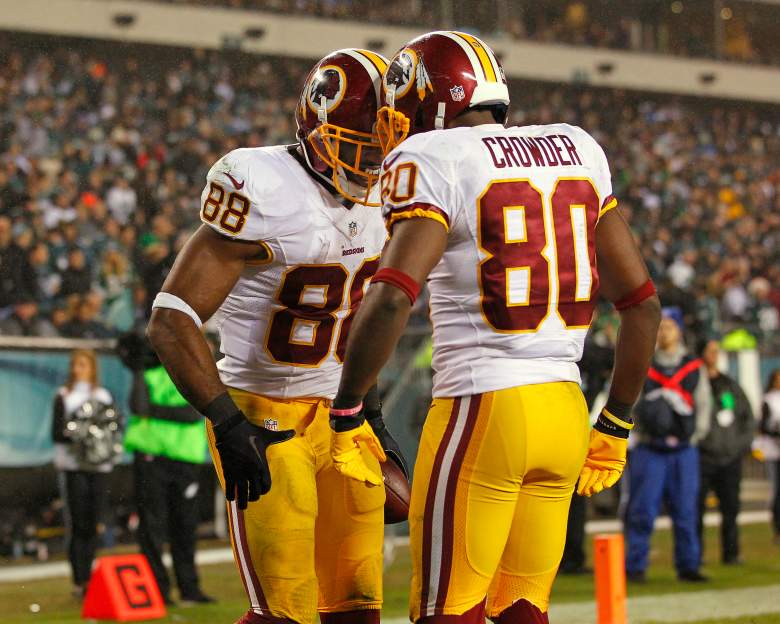 The Washington Redskins have yet to decide whether or not to rest their starters in the final game of the regular season. (Getty)

The Washington Redskins playoff life is guaranteed already, but the team has yet to officially decide whether or not to rest its starters heading into the final regular season game of the year.

“It’s a big game for us to keep our momentum, but we also have to be smart about the guys that are a little bit [injured] and get them well for the playoffs,” coach Jay Gruden said.

While there’s plenty of reason to assume Washington would keep its stars on the sidelines in a game that, technically, doesn’t mean much, there’s also another thought process that could put the Redskins starters on the gridiron. Frankly; they want to win.

A win on Sunday afternoon would be four straight for the Redskins and would avenge a disappointing 19-16 loss to Dallas at FedEx Field earlier this year.

The other thing to watch out for? How focused the Redskins can be in a game that won’t affect their postseason standings. Washington is 100 percent locked into the No. 4 seed, but there are plenty of NFC teams they could host in the first round. That kind of question mark can weigh on a team’s collective mind a lot, but Washington can’t afford to get too far ahead of itself. At least not yet.