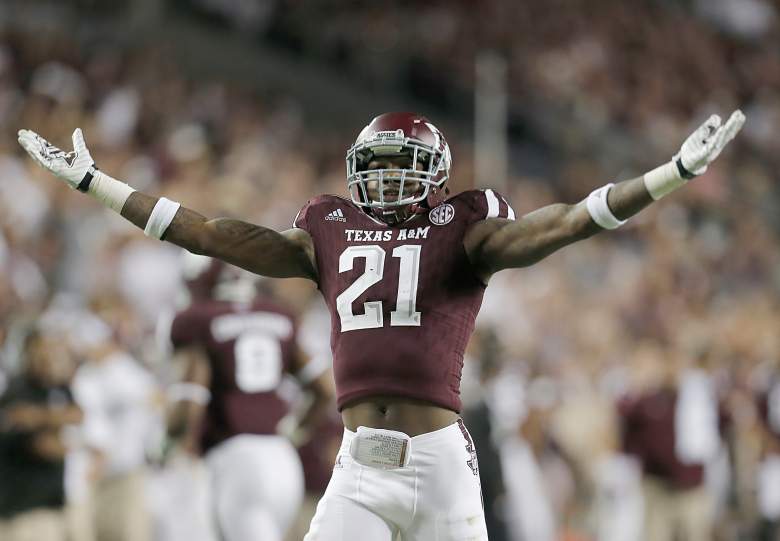 Texas A&M and Louisville face off in the Music City Bowl on Wednesday night and the odds on this one are interesting. (Getty)

This one is going to be interesting.

Both Texas A&M and Louisville come into the Music City Bowl riding their own respective waves of gridiron inconsistencies. The Aggies come into the tilt at 8-4, while Louisville boasts a 7-5 record.

Texas A&M has been the focus of much of the pre-game talk, particularly with the ascension of Jake Hubenak to starting quarterback after both Kyle Allen and Kyler Murray transferred out of the program earlier this month.

According to OddsShark, Louisville is a 3.5-point favorite. The over-under is set for 48 points.

The Cardinals are 2-5 against the spread in their last seven games, while Texas A&M is just 1-6 during that same time period. The total has gone UNDER in five of Texas A&M’s last six games. The Aggies are currently in the midst of their worst offensive season since Kevin Sumlin took over the program. Meanwhile, the total has gone OVER in four of Louisville’s last five games.

The OddsShark computer projects a 34.3 – 24.8 Louisville victory on Wednesday night.

Here at Heavy, we have to agree with the computer. While Hubenak may be a talented quarterback, and likely the Aggies starter under center next season, he’s entirely untested and getting your first-ever start in a bowl game is more than just a little bit daunting. Add into the mix that Louisville boasts a defense that was that was in the top 20 in the FBS in yards per play (4.79) and in the top 25 in sacks (33) and sack percentage (8.8) and this is more than just a simple challenge for Texas A&M. For good measure, the Cardinals were also 14th in the FBS in team defensive efficiency. 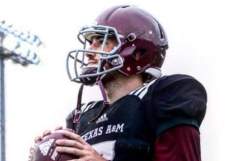