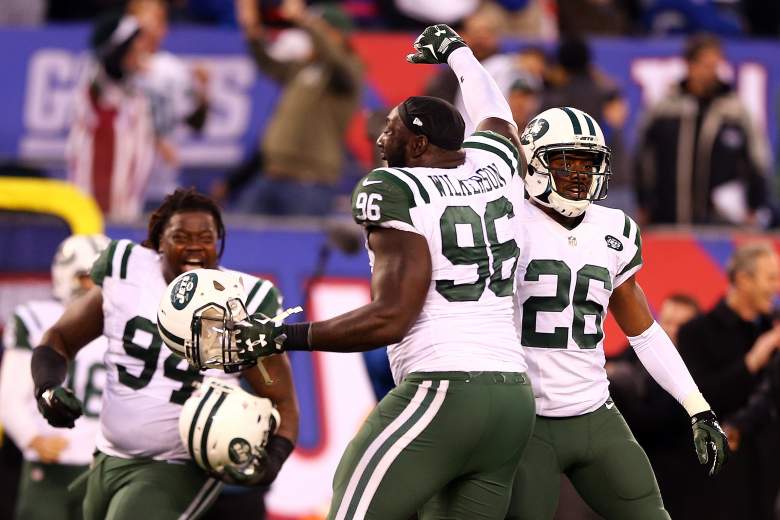 There’s something to be said about winning a game in overtime, on a missed field goal against your quasi-rivals in the stadium you share.

Strictly speaking, that kind of game is usually a recipe for a confidence boost and that’s certainly what the New York Jets got out of last Sunday’s victory over the New York Giants. But while Gang Green is feeling good about that performance, they’re not willing to get too far ahead of themselves and there’s another game to play this weekend.

That’s the only thing the Jets are concerned with.

New York squares off against the Tennessee Titans, riding their own wave of momentum, on Sunday afternoon and no one on this squad is even thinking about playoffs. Yet.

The Jets are only worried about today. Here’s what the early-week odds say about their chances of pulling off another victory, per OddsShark: 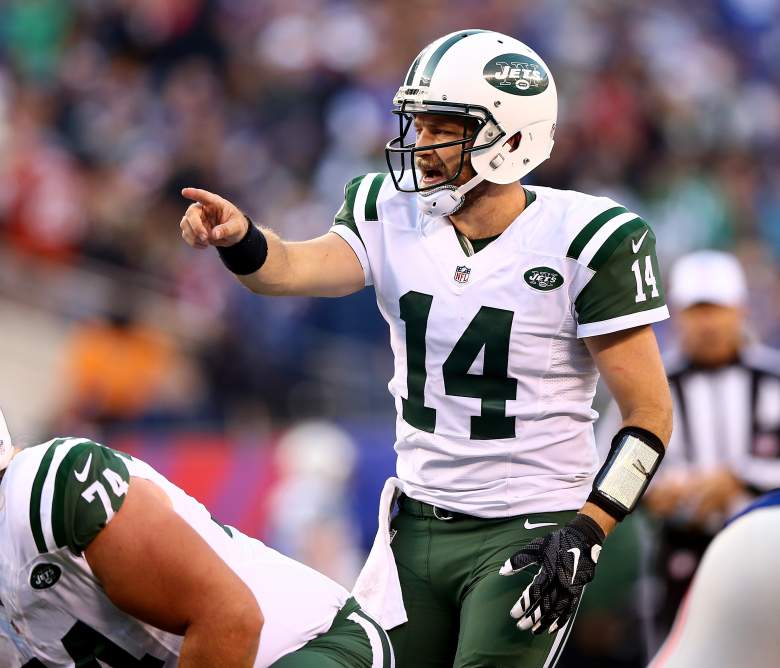 New York Jets QB Ryan Fitzpatrick was dominant in the fourth quarter last week, leading his squad back from a 10-point deficit. (Getty) 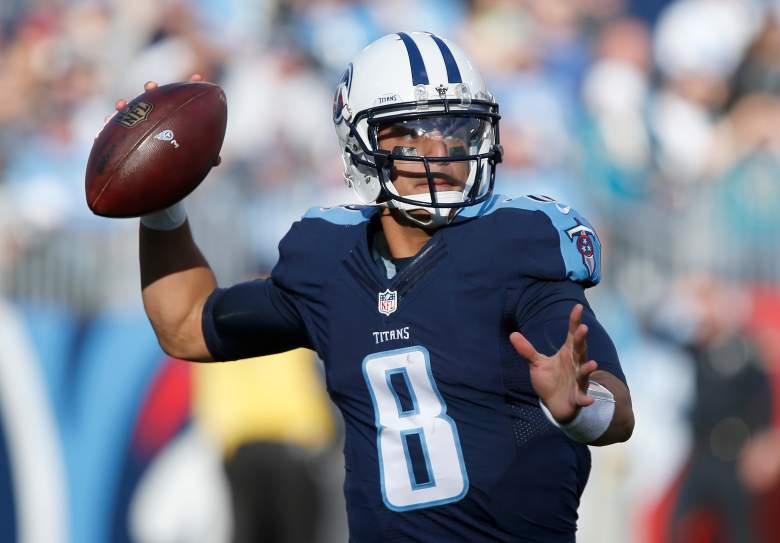 Marcus Mariota has been strong for the Titans this year, but can he help them win back-to-back games? (Getty)

For all intents and purposes, Marcus Mariota’s rookie season in the NFL has been a success. He’s won games – even won at home – thrown touchdown passes, proved to be a dual threat and, now, looks to add another notch to his impressive resume; leading the Titans to back-to-back victories.

The team hasn’t done that since the end of the 2013 season when it defeated AFC South foes Jacksonville and Houston.

Mariota is coming one of his best performances of the year last week, becoming the first rookie QB to throw for more than 250 yards and three touchdown passes while also running for more than 100 yards.

The Jets have prided themselves on their defensive pressure all season – and their ability to get to the quarterback and into the backfield has become one of their strengths. But Mariota is a different kind of athlete and if he can get rolling, it might be difficult for New York to slow him down.

Read More
Football, New York Jets, NFL, Tennessee Titans
After an OT victory last Sunday, the New York Jets are feeling good. But what do the odds say about their chances this week?