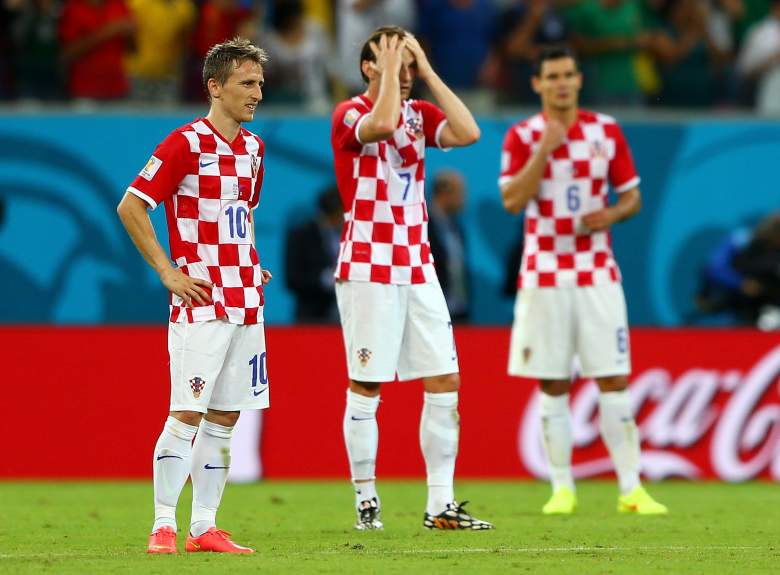 Fueled behind the midfield of Ivan Rakitic, Luka Modric, and Mateo Kovacic, Croatia will be a part of the European Championships in France during the summer of 2016. After finishing second in Group H behind Italy, Croatia qualified for the 24-team tournament with 20 points after losing only one match in qualifying, a 2-0 loss to Norway. Ivan Perisic, yet another midfielder for the Croatians, led the team with six goals during qualification and Croatia is fresh off of a win over Russia in a friendly.