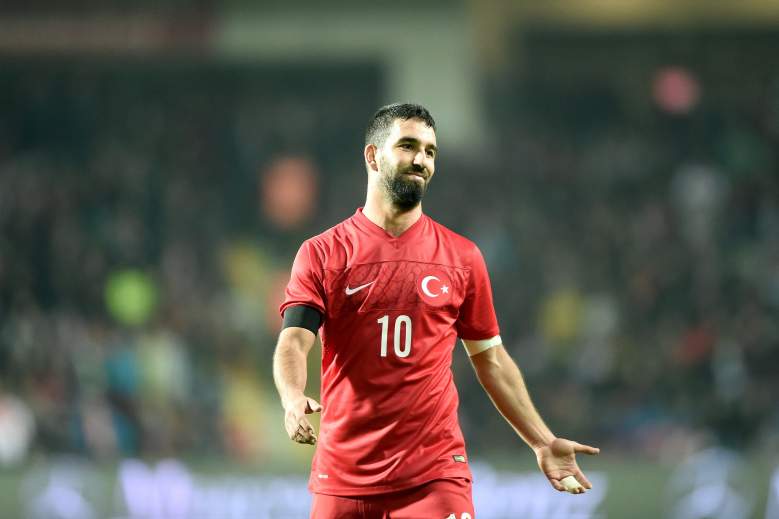 Turkey’s midfield will be led by Arda Turan in the 2016 European Championship in France. (Getty)

Turkey made the 2016 European Championship on the back of a strong finish to their Group A qualification. Although they finished third in the group behind Netherlands and Iceland, a 1-0 win over Iceland was enough to move the Turkish team into the group stages without needing to go through the playoff round. Burak Yılmaz led the Turkish national team with four goals in the qualification stages.

Although Turkey did not qualify for the European Championship in either 2012 or 2004, they were successful in both the 2000 and 2008 tournaments. In 2000, Turkey upset hosts Belgium before falling to Portugal in the quarterfinals. The team did one better in 2008, going to the semifinals of the tournament before losing to Germany. Turkey has also been successful in the World Cup recently, as they finished third in the 2002 World Cup.