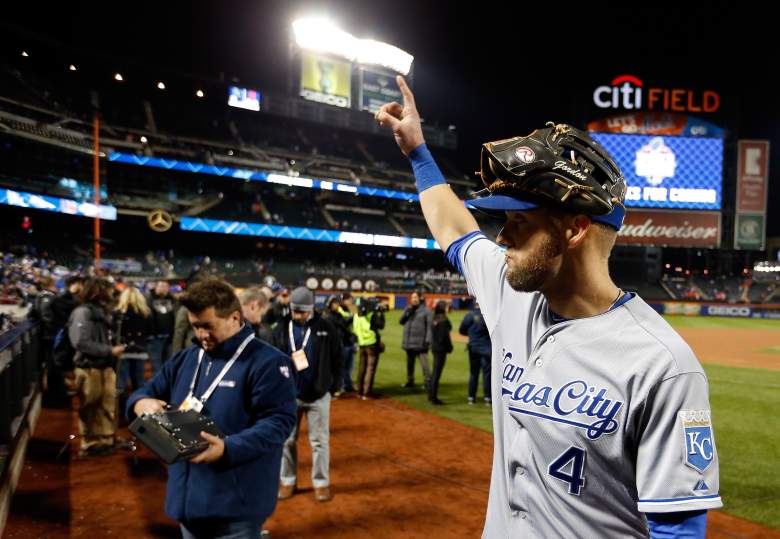 Gordon returns to the defending World Series champions, the only team he has played for over the course of his 9-year Major League career.

The deal, which is pending a physical, was first reported by MLB.com.

Gordon hit .241 with two home runs in the postseason, but the second homer brought the Kansas City Royals back from a likely defeat in Game 1 of the World Series. Gordon tied the score in the ninth inning off New York Mets All-Star closer Jeurys Familia. Eric Hosmer followed with a 14th-inning walk-off sacrifice fly, and a 1-0 series lead, possible.

Gordon, a three-time All Star, is widely considered one of the best defensive left fielders in the game. He’s won four Gold Gloves. He was one of the top available free agent outfielders available this offseason. Multiple teams had been linked to Gordon after he helped lead Kansas City to its first title since 1985. 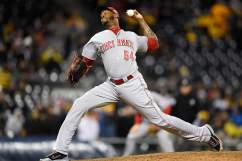 Who Did the Yankees & Reds Get in the Aroldis Chapman Trade?