Barcelona are seeking their sixth consuectve appearance in Copa del Rey semifinals, and they’ll take on Bilbao today without some key players in the lineup.

The flu is going around Camp Nou, and Sergio Busquets, Arda Turan, and Andres Iniesta will all be absent today. Barca may have beaten Bilbao 6-0 earlier this month, but they lead just 2-1 heading into today.

It’s a big week for Barcelona, with a meeting with Atletico Madrid set for the weekend. But despite the pressure, Luis Enrique has affirmed that his team is taking it one game at a time.

“The Athletic game is the only one we are focused on,” Enrique said during the week. “The other game we can think about afterwards.”

Barcelona will, of course, rely on their strong front to produce the goals today. The current hot foot belongs to Neymar, who has four goals in last four game. 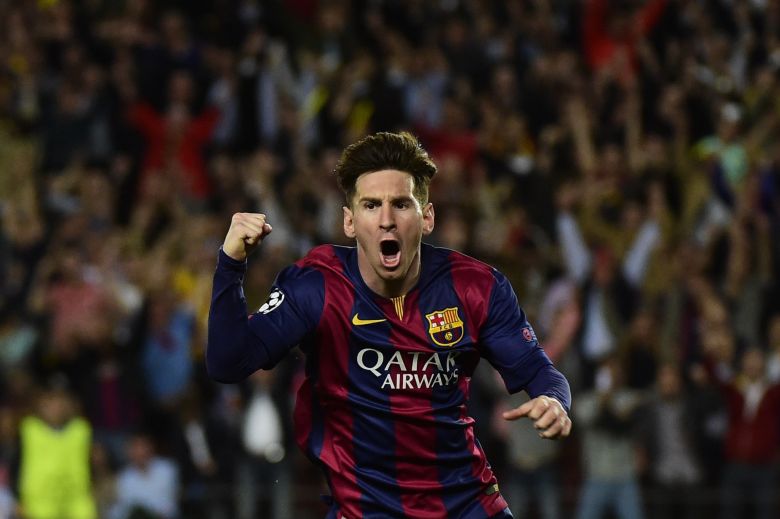