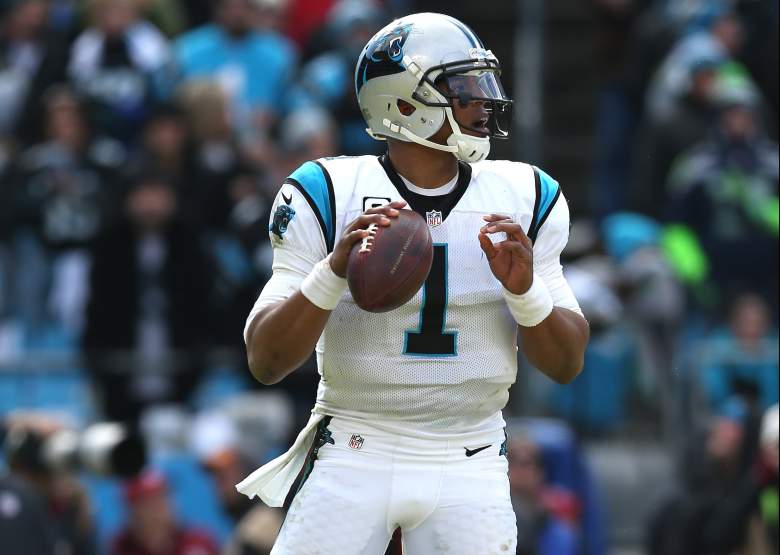 Cam Newton, Panthers star quarterback, isn’t merely one of the most exciting players in the NFL. He’s also one of the richest.

Newton and the Panthers agreed to a five-year, $103.8 million contract extension just prior to the Panthers’ dominant 15-1 season in 2015. Panthers general manager Dave Gettleman said the team wanted to get the deal done, since they believe Newton can lead them to a Super Bowl.

“We believe he’ll take us to the Promised Land,” Dave Gettleman said after the deal was signed. The contract made Newton third-highest-paid quarterback in the NFL based on an average salary of $20.76 million a year once the deal begins in 2016. Newton’s base salary before bonuses was $1 million in 2015.

Newton’s reported current net worth varies from a reported $14 million:

Cam Newton Net Worth: It’s been estimated the total sum of Cam Newton net worth today reaches a size of 14 mil… https://t.co/Az3KYlQgzG

All the way up to $32 million. By 2020, it’s estimated his net worth will skyrocket to an astonishing $126 million due to his new deal. $60 million of the five-year deal is guaranteed. 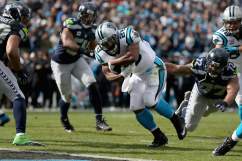