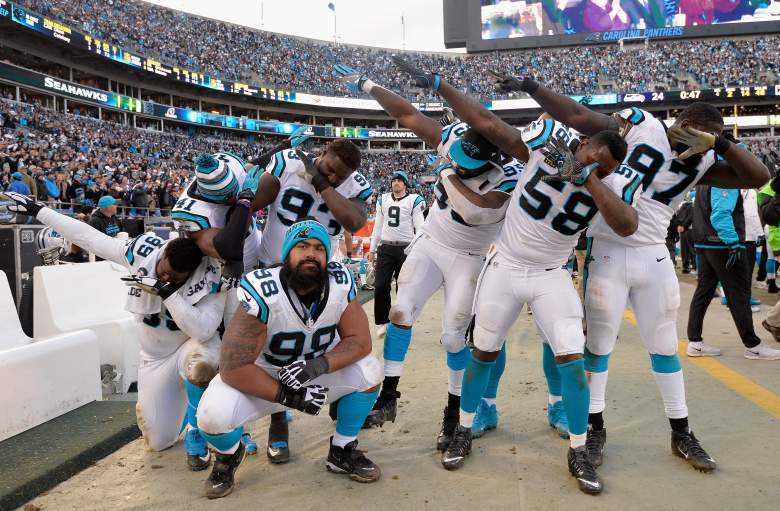 The Panthers were arguably the best team in the NFL in 2015. A 15-1 record, an MVP-candidate quarterback, and a celebration dance that took the nation by storm. But what exactly is the dance craze endorsed by Cam Newton and Carolina known as “dabbing”?

The dance is pretty simple; one leans in to their elbow like they’re sneezing. That’s it, literally. You’ve dabbed before.

The NFL took notice this season when Panthers quarterback Cam Newton started making the dab dance a routine celebration during games. In a Week 10 game against the Titans, Newton dabbed after a late touchdown and danced for several seconds. When Titans players confronted him about the celebration, he continued to dance, even as he backed away. Watch the episode below:

TALK TO THEM CAM, IF THAT DONT WORK, DAB. pic.twitter.com/Mc0860Crhh

Before long the dance move became a symbol for the entire team:

The craze in Carolina has gotten so big, that there’s now even a Cam Newton dab emoji:

For whatever reason, dabbing certainly seems to be working for the Panthers as they have reached their fourth NFC Championship Game in team history. 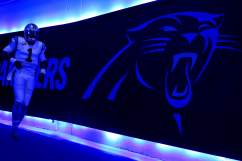