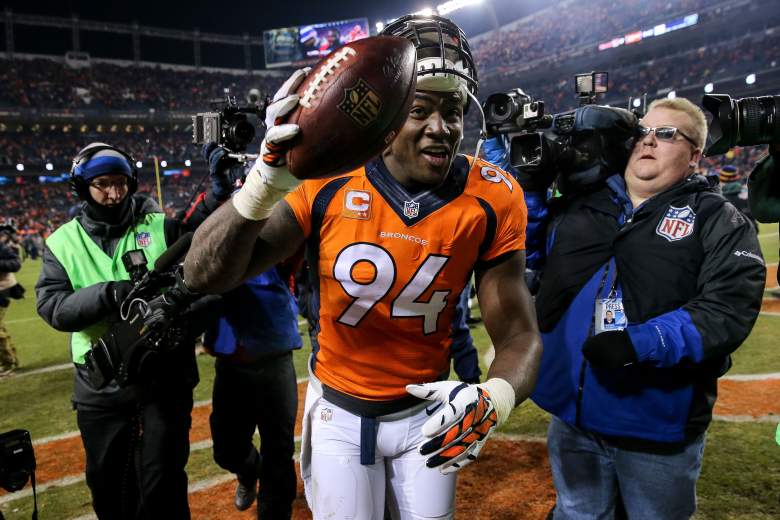 The Denver Broncos have as many playoff options as any team in the NFL. They still have a chance at winning the AFC but could also finish as the sixth seed. Does your head hurt yet? We are here to help you with all the Broncos playoff scenarios.

Let’s start with the best case scenario which is pretty straightforward. If the Broncos win and the Patriots lose, the Broncos will have the first seed in the AFC. This means they will have a first round bye and home-field advantage throughout the playoffs.

If the Patriots and Broncos win, the Broncos would end up as the number two seed and the AFC West division title. They would have a first round bye and home-field advantage at least in their first playoff game.

A Broncos loss and a Bengals win would cost them a first round bye. The Broncos could still end up as high as the third seed if the Chiefs lost as well. If both the Chiefs and Broncos lose, the Broncos would still win the AFC West and be locked in at the three seed as a division winner.

As the third seed, their likely opponents would be the Jets, Steelers or Chiefs. If the Broncos get the sixth seed, they will play the Chiefs.

Got all that? The NFL has a great resource if you want to play around with the different playoff scenarios. Keep checking Heavy throughout the day for the latest news, updates and all the Broncos playoff coverage.