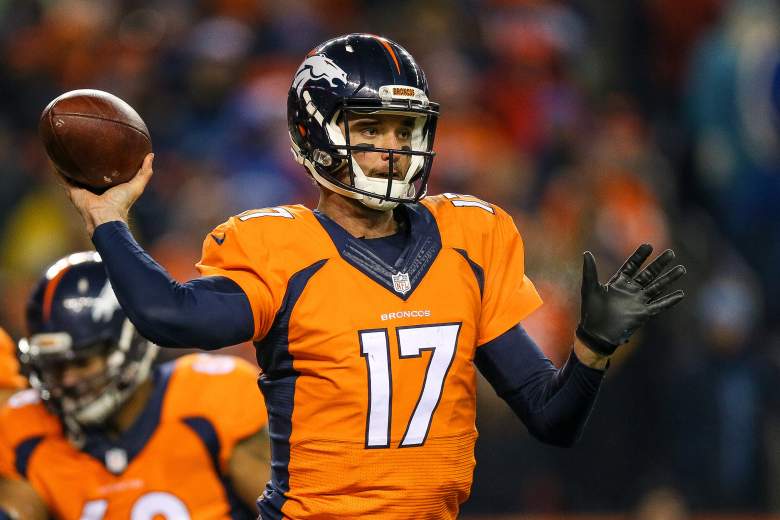 The Denver Broncos are headed to the NFL playoffs but the question is who they will play. The Broncos are the number one seed in the AFC and will have homefield advantage throughout the playoffs.

They will host the lowest remaining seed in the Division Round on Sunday, January 17th at 4:40 p.m. ET on CBS.

Denver turned to Peyton Manning in the second half to end the regular season on a victory against the Chargers. Manning was 5-of-9 for 69 passing yards.

They will await to play the winner of the Wild Card round to determine their matchup. Their potential opponents are the the Texans, Chiefs or Steelers. Since they are the first seed they will not face the Bengals if they win.

Denver has played the Chiefs and Steelers already this season. They split their series with the Chiefs while losing 34-27 in Week 15 to the Steelers.

Click here for a look at the Broncos odds to win Super Bowl 50. 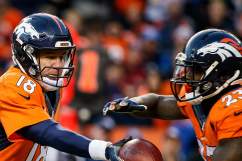