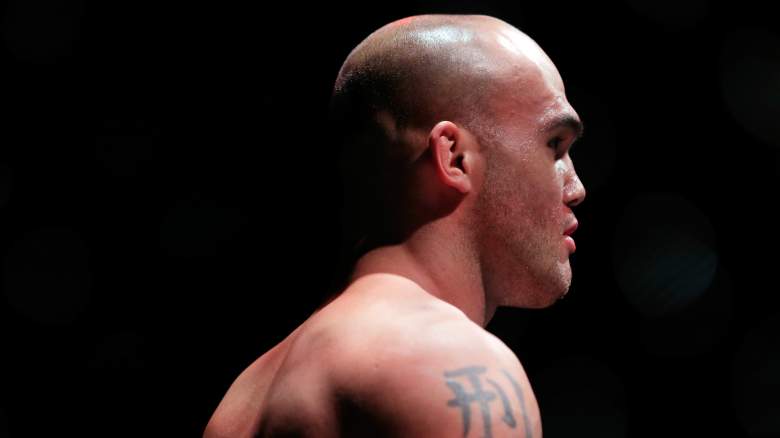 If you want to watch the Robbie Lawler vs. Carlos Condit epic title fight at UFC 195 over and over and over again, you can click here to order the full PPV replay.

It’s only January 2, but we may already have the Fight of the Year.

Robbie Lawler and Carlos Condit started off 2016 in absolutely explosive fashion at UFC 195, putting together an instant five-round classic before “Ruthless” was able to retain his weltwerweight title with a split decision victory.

The first four rounds were plenty entertaining, as the two went back and forth. But the fifth was on a completely different level, as Lawler, uncertain of what way the judges were leaning, came out guns blazing and threw everything he had at the challenger. Both men landed flurries and huge blows for most of the final five minutes, but both displayed their rock-solid jaws, stayed on their feet and kept swinging away until the sound of the final bell, which was mostly drowned out by the raucous Las Vegas crowd.

It will likely go down as one of the best and most entertaining fifth rounds in the history of UFC, and the final moment just says it all:

Literally nothing left these two warriors could have given us!!!! THANK YOU!!!!!! #UFC195 https://t.co/BtSy6ANAMw

You can go here to watch the unbelievable fight again in all its glory. And believe me, you won’t be disappointed.