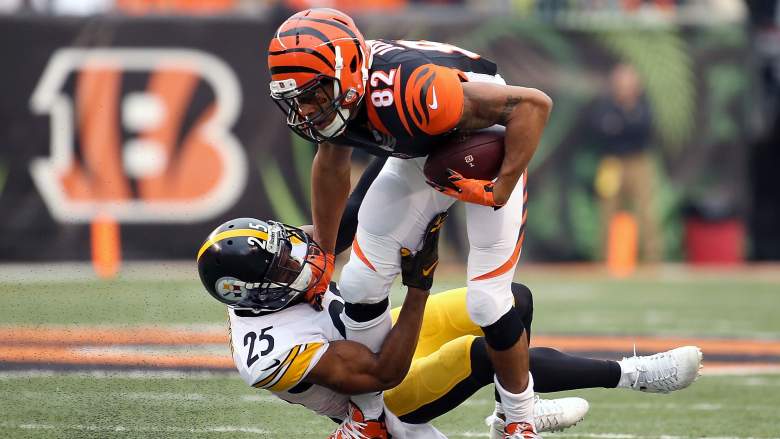 Looking to schedule your weekend plans around your NFL team’s wild-card round matchup?

Here’s a look at the complete opening-round schedule: 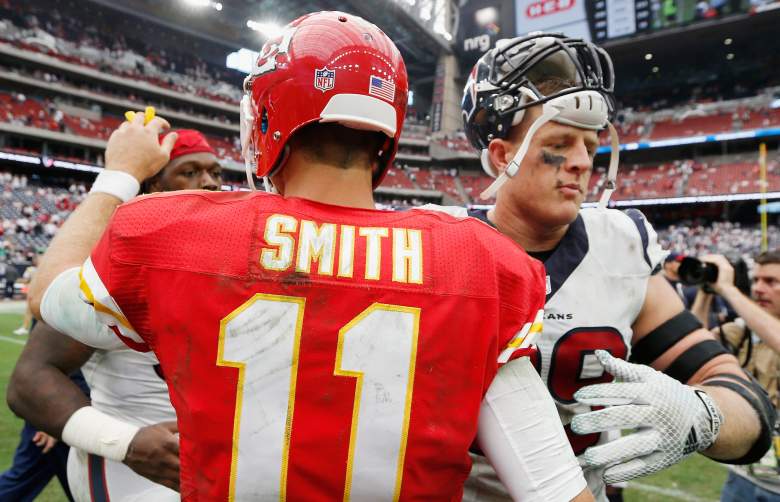 Chiefs at Texans: These two teams played in September, with the Chiefs jumping out to a big early lead and holding on for a 27-20 win at home. Things are obviously much different now, as Jamaal Charles tallied 103 total yards and a score in that one. The big matchup could be how the Chiefs offensive line, which has allowed the second-highest sack percentage in the NFL, is able to contain J.J. Watt. The Chiefs are early three-point favorites.

Steelers at Bengals: Division rivals who really hate each other, the Bengals and Steelers split their two games this season, with each squad winning on the road. The Steelers won in Week 14 when A.J. McCarron had to fill in for Andy Dalton (broken thumb), and with the latter still highly questionable for next weekend, the Steelers and their potent offensive attack are 2.5-point favorites, meaning both AFC road teams are favored in the wild-card round.