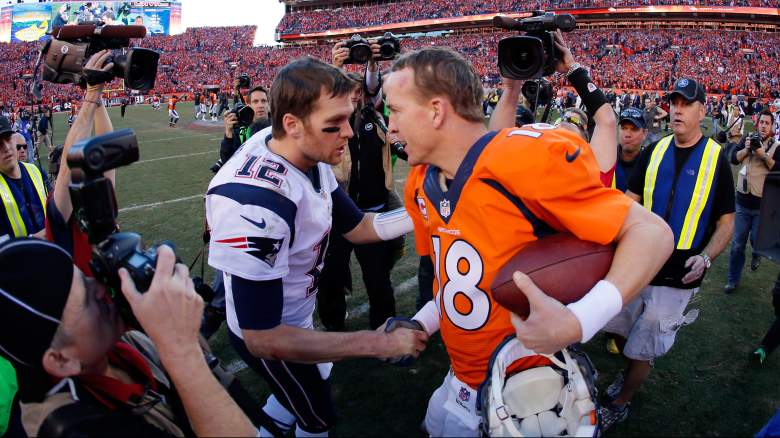 Tom Brady and Peyton Manning. Two of the greatest quarterbacks to ever play the game, and two players who will forever be linked together in history.

From opening kickoff to final kneel down, they’re never on the field together. Yet every time their teams meet, Brady vs. Manning, the best QB rivalry in history, trumps all other storylines. So many other factors will go into deciding Sunday’s AFC championship between the New England Patriots and Denver Broncos, but this is one of the most special rivalries in history. Heck, it even has its own Wikipedia page.

So, as we get ready for the 17th–and possibly final–iteration of Brady vs. Manning, here’s a look at everything you need to know:

The first 12 games in this rivalry came while Manning was with the Indianapolis Colts. New England won the first six, but Indy won four of the next six to push the Pats’ record to 8-4 in those games. Of the four contests with Manning in a Denver uniform, New England has won three.

However, while Brady’s teams have the overall edge, the postseason is a bit of a different story. They’ve split four contests, while New England’s last playoff win over a Manning team came 11 years ago in the 2005 divisional round. Since that Patriots victory, the Colts (2007) and Broncos (2014) have both topped Brady and Co. in the AFC Championship.

Per FOX Sports’ Peter Schrager, Sunday’s fifth head-to-head playoff meeting will be the most for two quarterbacks in NFL history.

2. Brady Has Been More Efficient in Head-to-Head Games

When looking at win-loss records, it’s important to remember there are 51 other players on both sides of the field who are helping to determine the outcome of the game. It is, however, intriguing to look at their individual stats when they match up against each other.

Here are their complete stats through the first 16 games:

Here are their playoff numbers in four head-to-head meetings:

It’s worth noting that four of Manning’s interceptions came in their first postseason meeting, which was in 2004. 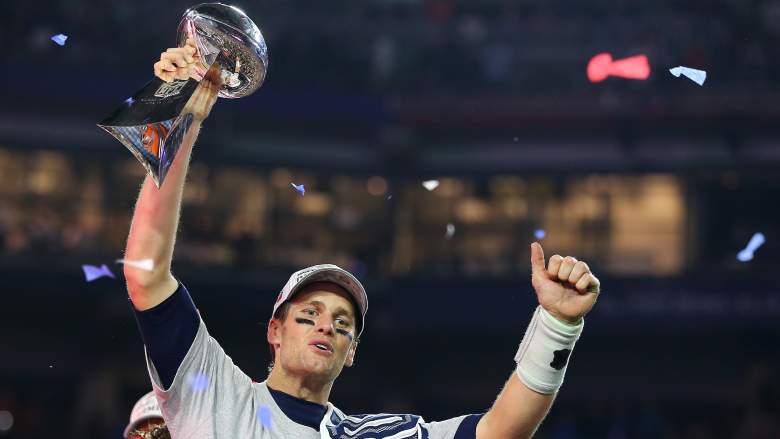 Brady has made six Super Bowl starts, the most ever for a quarterback, and he has won four of those, tying him with Terry Bradshaw and Joe Montana for the record. Three of those came in the first four years of him being a starter, and his most recent victory, of course, was last year against the Seattle Seahawks.

Manning, meanwhile, has been to three Super Bowls, where he has a 1-2 record. He’s been there once with Denver, a game most Broncos fans would likely want to forget. 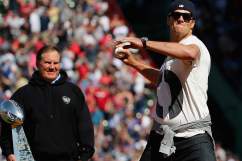 And here are their playoff numbers:

5. They Have Great Respect for Each Other 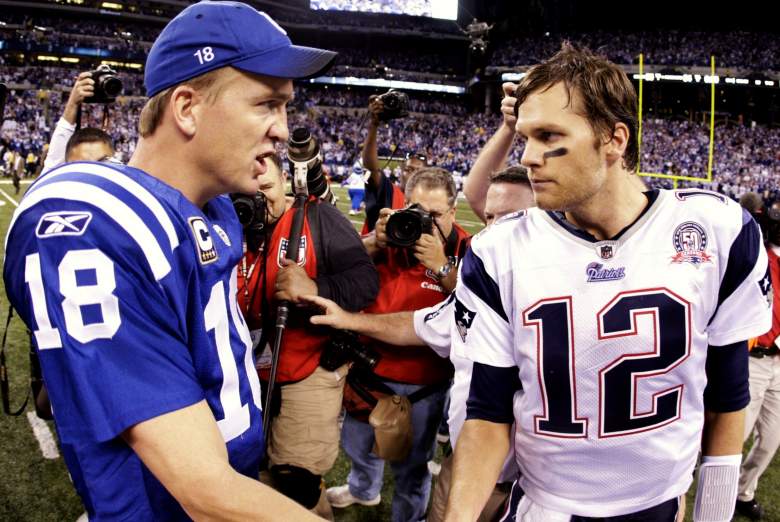 This is a rivalry in the sense that it’s two of the greatest ever going up against each other, but it’s more of a narrative-based rivalry. It’s not like two prize fighters who legitimately hate each other.

In fact, it’s pretty much the opposite, as said Brady’s father, Tom Sr., explained: