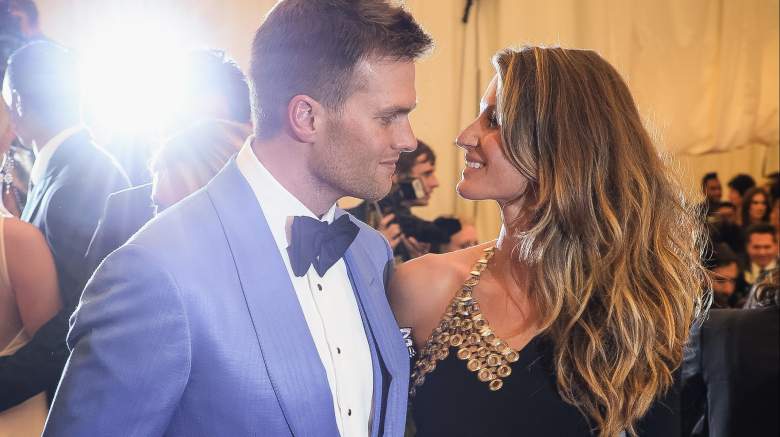 Tom Brady and Gisele Bundchen are richer than a couple of small countries. (Getty)

The net worth of an athlete or celebrity is always a fairly rough estimate. But while the exact number behind Tom Brady and Gisele Bündchen isn’t guaranteed, we can tell you this:

Retirement is probably a viable option at this point.

So, where exactly does all that money come from?

For Bündchen, it comes from a lot of different places. One of the most influential supermodels in the world, she has contracts with H&M, Chanel, Carolina Herrera and Louis Vuitton, just to name a few. She designs sandals that are sold by Brazil’s largest shoemaker and has her own line of lingerie. Her $700 book sold out before hitting bookstores.

And, of course, her Under Armour commercial was one of the more inspiring ads from the past year:

Brady, one of the best quarterbacks in NFL history, has raked in $42 million from his contracts alone. Endorsements with Ugg, Under Armour, Movado and Glacier Smartwear add about another $7 million per year, which is basically pocket change at this point.

You can also add real estate investment to the growing list of successes for the power couple.

They’ve made money on an array of different properties and houses, most recently selling their 18,298 square-foot home in Brentwood, California, to Dr. Dre for $40 million. That was nearly $30 million more than they paid for the house in 2008.

Essentially, their kids (and grand-kids, and great-grand-kids, and so on for about infinity generations) could probably retire at the ages of six and three.

But knowing mom and dad’s ambitious attitude and hard-working nature, that probably won’t be happening. 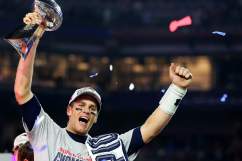 Tom Brady Net Worth: 5 Fast Facts You Need to Know