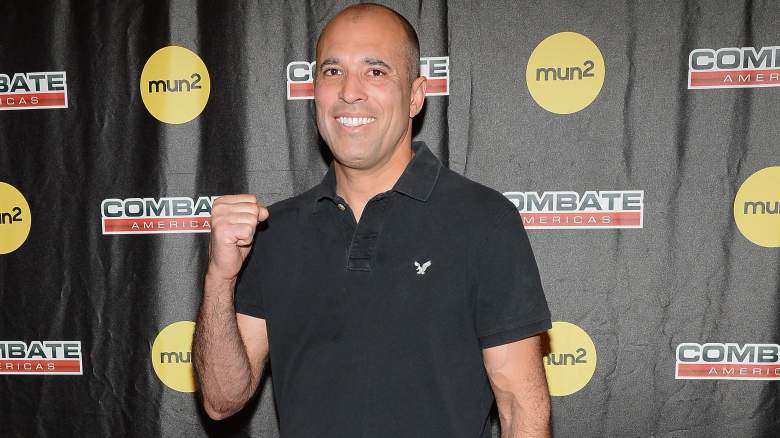 On Friday night at Bellator 149, Ken Shamrock and Royce Gracie will do battle for the first time in over two decades.

The pair of UFC Hall of Famers, who first met in the semifinals of the very first UFC showcase, will renew their legendary rivalry in the main event of a card that also features former street-fighting legends Kimbo Slice and Dhafir Harris, aka “Dada 5000.”

The top of the card from Houston is more novelty than substance–Shamrock, Gracie, Slice and Harris are 52, 49, 42 and 38, respectively–but it’s still undoubtedly compelling for any long-time MMA fans.

Here’s a look at everything you need to know to watch, as well as the full fight cards:

TV Channel: No TV; prelim card can be watched for free at Bellator.com