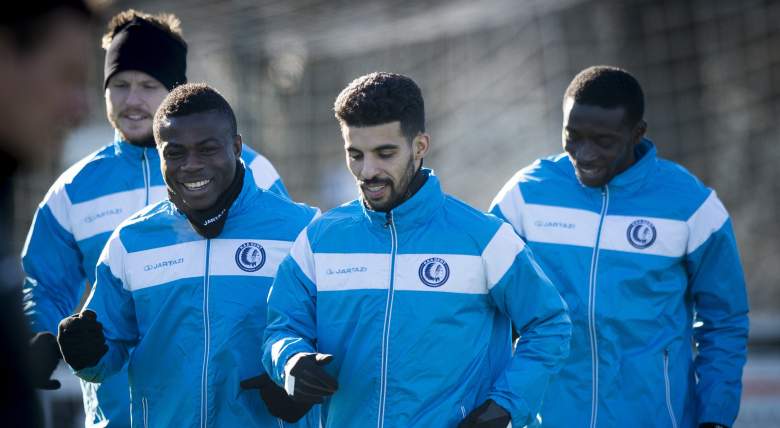 This is one of the most intriguing matches of the UEFA Champions League. Gent and Wolfsburg have qualified for the knockout stages of the Champions League for the first time in their history. Gent also holds the distinction of becoming the first Belgian squad to reach the latter part of the competition.

This will be Gent and Wolfsburg’s first ever competitive encounter. Gent have won their last three Champions League games – all by a one goal margin – after failing to win any of their previous three

Wolfsburg, meanwhile, has seen only one of its 12 games in the Champions League end in a draw. That was against Besiktas in October 2009, a 0-0 match. They have lost four of their six away games in the competition; a statistic that could be promising for the homestead Gent squad on Wednesday. Also of interest: Three of Wolfsburg’s six goals in this season’s Champions League have come from set-pieces.

Today’s match will be available on Fox Sports Two in the U.S. at 2:45 p.m. ET. UK viewers can watch the match on BT Sport Europe. 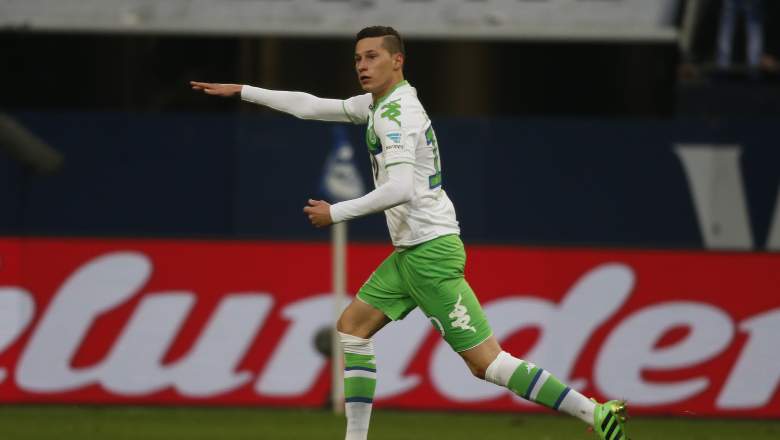 Watch Gent vs. Wolfsburg on Mobile 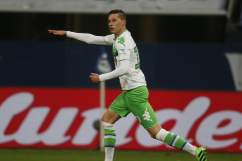