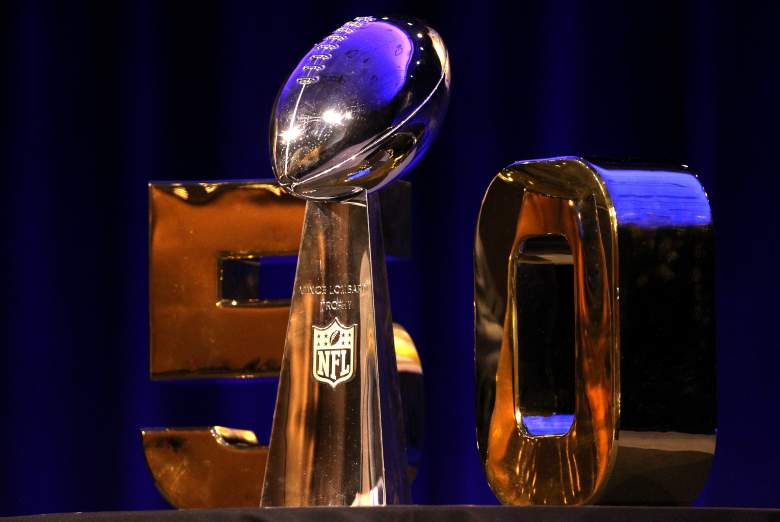 The Super Bowl Halftime Show is one of the biggest platforms in the world to promote yourself as an artist. So, what do performers like Coldplay and Beyonce make for taking on such a big gig? ZERO. They DO NOT get paid. NFL spokesperson Joanna Hunter explained to Forbes that:

We do not pay the artists. We cover expenses and production costs.

But, production costs can range anywhere from a few hundred thousands to upwards of $10 million. As the Super Bowl reaches over 100 million viewers, the opportunity to perform at the halftime show serves as a free commercial for headlining acts. For example, this year’s headliner is the band Coldplay. They are kicking off their seventh tour in March 2016 and playing at the Super Bowl is a great way to pump up ticket sales.

In the past, the NFL has even tried to have celebrities pay in order to be in the halftime show. Katy Perry told Forbes last year when she was performing that:

I don’t want an asterisk by my name for playing the Super Bowl for the rest of my life. I want to be able to say I played the Super Bowl based on my talents and my merit, thank you very much.

According to Billboard, the NFL actually asked Perry to fork over some cash and pay them in order for her to perform. Perry refused to pay and said:

I put my foot down very early in the courtship. I said, ‘Look guys, here’s where I draw a line in the sand.’