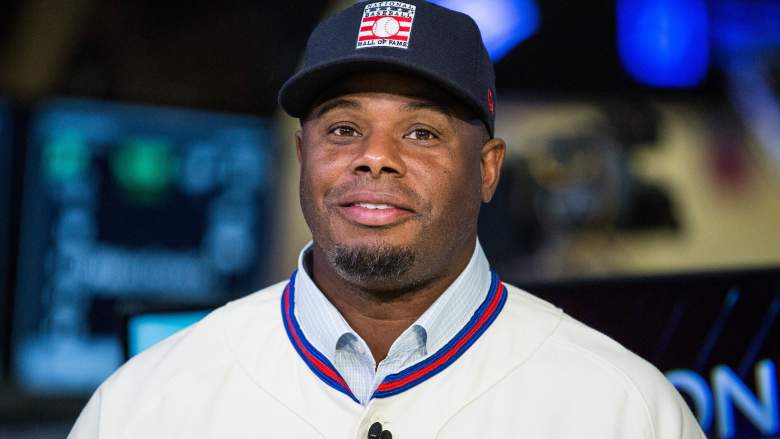 Ken Griffey Jr. will wave the green flag at the Daytona 500. (Getty)

Considering the magnitude of the Daytona 500, which is generally referred to as the Super Bowl of Stock Car Racing, being able to officially start the race is quite the honor. Star such as Richard Petty, Bobby Allison and Abby Wambach are among the lucky few who have been able to wave the green flag at Daytona International Speedway.

On Sunday, it will be an MLB Hall of Famer receiving that honor.

Ken Griffey Jr., who recently received a record 99.32 percent of the Hall of Fame vote to get inducted into Cooperstown, will serve as the Honorary Starter at the 58th running of the Daytona 500.

Junior, who has a home in Orlando not far from Daytona Beach, spent 22 seasons in the MLB. He hit 630 career home runs, was named to 13 All-Star games and won an MVP award with the Seattle Mariners in 1997.

We can only hope that his iconic swing translates to the green flag.

Griffey is scheduled to wave the flag around 1:31 p.m. ET. You can watch it on FOX, or you can click here for information on how to watch a live stream online. 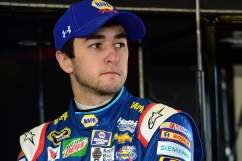