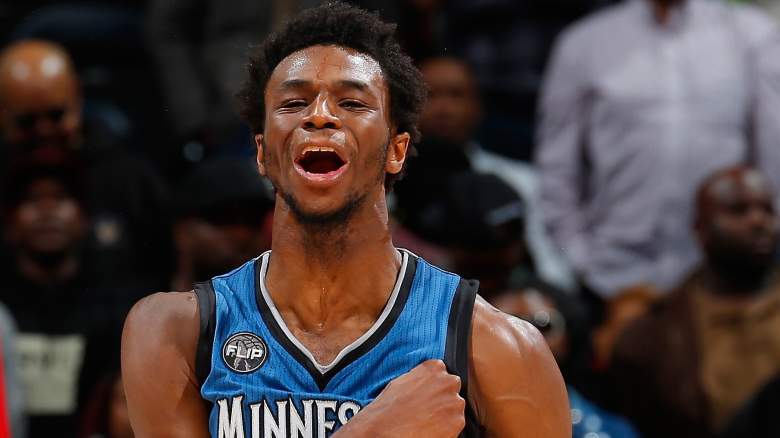 Andrew Wiggins will look to defend his Rising Stars Challenge MVP in his home country. (Getty)

The future of the NBA will be on display Friday night, as the Association’s best rookies and sophomores take part in the annual Rising Stars Challenge.

For the second year, the game will pit Team USA against Team World, and with this year’s exhibition being played on international soil at the Air Canada Centre in Toronto, the format may just carry a little extra meaning.

Here’s a look at everything you need to know to watch, along with the rosters for both teams:

TV Channel: TNT in the United States, TSN in Canada, SportsNet One in Canada

Nerlens Noel, Philadelphia 76ers (out due to injury)

Nikola Mirotic, Chicago Bulls (out due to injury)

So many of these young, explosive players are built for All-Star games, as their athleticism makes them walking highlight-reels whenever they’re able to get out and run, which is exactly what these exhibitions–or glorified practices–allow them to do. Wiggins proved that last year, when he poured in 22 points to win MVP.

Being a sophomore who has already had success in the game, there’s always the chance he steps back and lets some of the rookies take center stage, but with the game being played in Wiggins’ home country of Canada, that isn’t likely to be the case. You can bet he’ll be out there looking to put on a show.

No one in this game has ever won back-to-back MVPs, but this sets up perfectly for Wiggins to become the first. 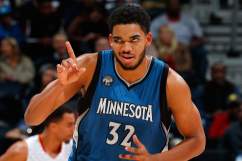 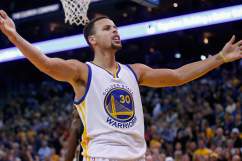 Read More
Basketball, NBA
Find out everything you need to know--what time, what channel, who's playing--about the NBA Rising Stars Challenge on Friday night.