No word is more synonymous with football than the Manning last name. Peyton and Eli Manning have enjoyed great success as NFL quarterbacks with a combined three Super Bowl rings between them. Archie and Olivia Manning are the parents that oversee the “first family of football” as some have referred to them.

Life around the NFL comes natural to the Mannings as Archie enjoyed a long career as an NFL quarterback in the 1970’s. The Southern couple have enjoyed a long marriage and are proud parents of three sons. Their life goes beyond football as both are involved in various organizations and charities.

Learn more about Archie and Olivia Manning with these facts:

1. The Couple Had Three Sons & Two of Them Are NFL Quarterbacks 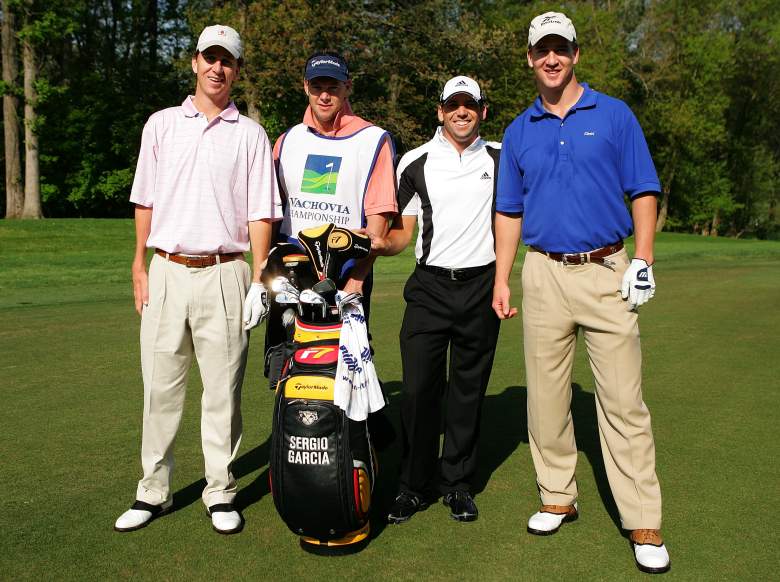 Peyton and Eli Manning are well known for their successful NFL careers. Peyton has spent time with both the Colts and Broncos while Eli has spent his entire career with the Giants. Cooper is the son that may not be as known to the general public, but has been successful in different areas than his two brothers.

Cooper is an established business man but also may be the funniest Manning. He debuted a segment on FOX’s NFL pregame show called “The Manning Hour”. Here is a look at his trip to the spa with Cam Newton, the quarterback his brother faced in Super Bowl 50:

2. The NFL Has Been a Part of the Manning Family for Decades

The Manning family are no stranger to the NFL. Archie played in the league from 1971 through 1984. While he spent time with both the Minnesota Vikings and Houston Oilers, he is best known for his long tenure as the New Orleans Saints quarterback. He spent 12 seasons with the Saints.

Peyton and Eli grew up in NFL locker rooms and were familiar with the environment when they were drafted. Archie helped steer Eli to the Giants during the 2004 NFL Draft. The San Diego Chargers selected him with the first overall pick, but the family did not want him playing in San Diego. He was eventually traded to the Giants where they wanted him to end up. Having spent so many seasons on losing teams in New Orleans, Archie wanted to make sure Eli had every chance to succeed.

3. The Couple Got Married While in College at Ole Miss 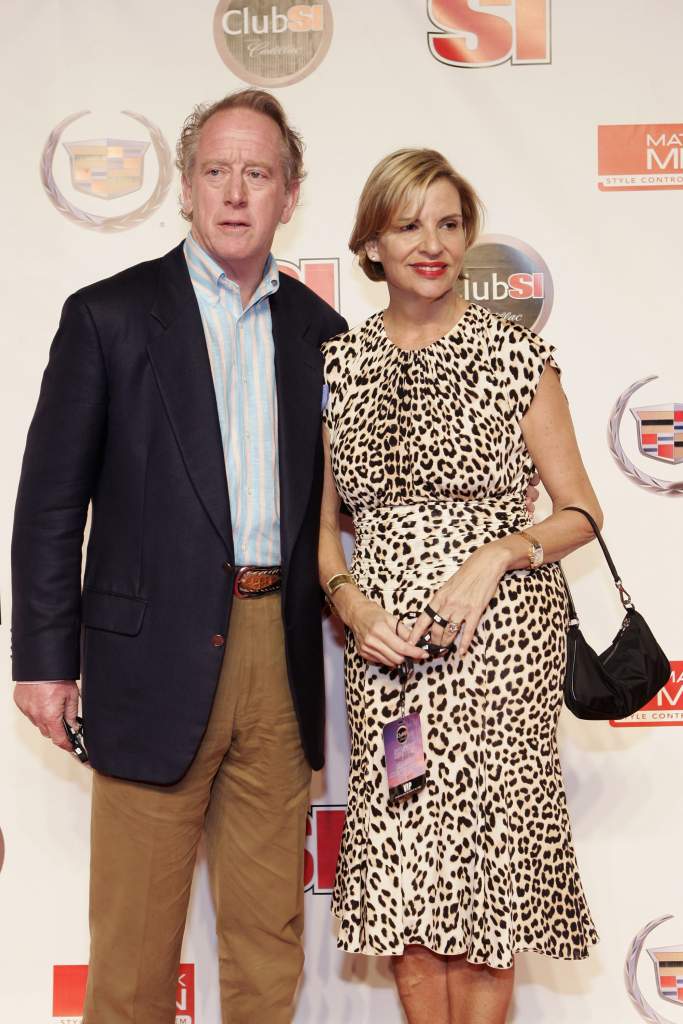 Archie and Olivia Manning are part of the first family of football. (Getty)

Olivia and Archie got married in 1971 when Olivia was a senior at Ole Miss. Accoring to Garden and Gun, Olivia was elected homecoming queen the same year. The Mannings had the wedding in January to do it prior to the NFL Draft where Archie would get selected by the Saints.

The couple originally met when Olivia and her friends gave Archie a ride. Nothing happened until months later when the two danced at a Sigma Nu/Delta Gamma event. Archie would eventually ask her out and the rest is history.

4. They Have Had Sons in Six of the Last Ten Super Bowls 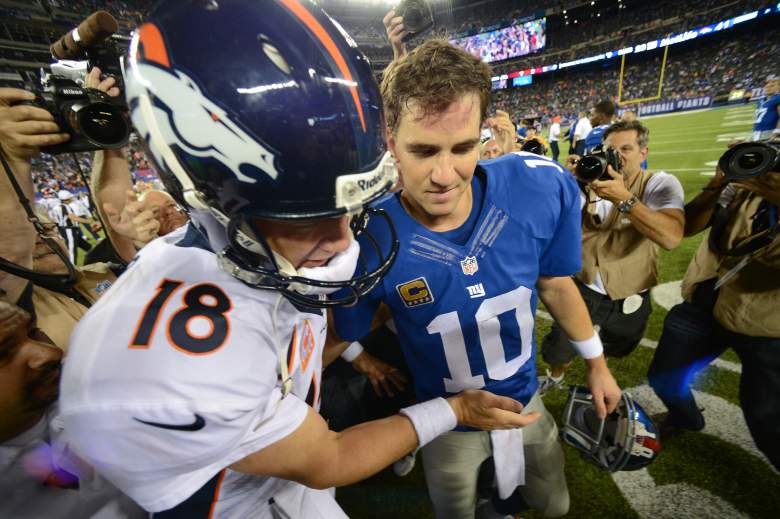 More often than not, there has been a Manning taking snaps under center in the Super Bowl over the last decade. Archie spoke about the experience with the Los Angeles Times:

Olivia and I sit here and pinch ourselves. We can’t believe we’ve had a son in six out of the last 10 Super Bowls…If we’ve been to six Super Bowls as a family, that means we’ve won six championship games. I think those memories almost jump out more than the Super Bowl — of course we won all those games.”

Super Bowl XLIV offered a unique experience for the Mannings. They live in New Orleans where Archie played many years for the Saints. The Saints won the Super Bowl but Peyton was the quarterback for the losing Colts team putting the Manning family in a particular bind.

5. Archie Is the Chairman of the National Football Foundation, & Olivia Sits on the Board of the Red Cross

The Mannings continue to stay busy even when it is not football season. Archie is chairman of the board for the National Football Foundation. He also does consulting to companies like Reebok, Gatorade and DirecTV.

Olivia is actively involved in a variety of charitable organization. According to Garden and Gun, she sits on the national board for the Red Cross, but also has been involved in local charities such as the New Orleans zoo.