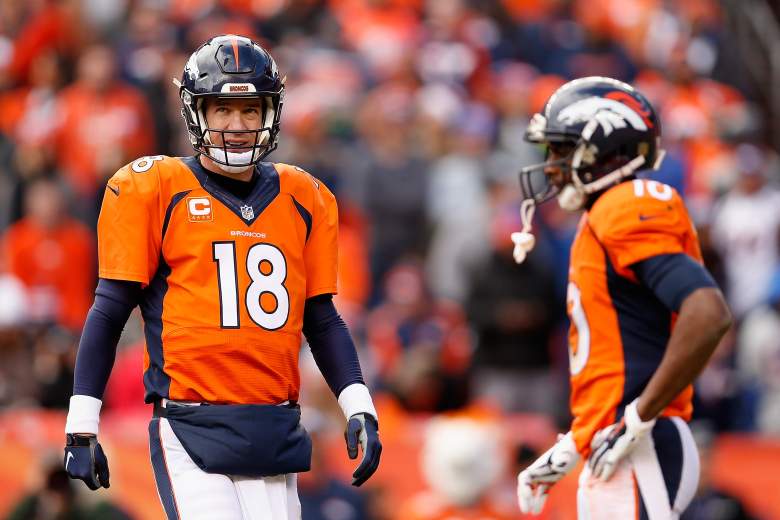 The Denver Broncos come into Super Bowl 50 as sizable underdogs to the Carolina Panthers. According to OddsShark, the Panthers are favored by five points. The over-under is set at 44.5 points.

Carolina comes in as favorites with only one blemish on this season’s resume. They are 17-1 with their only loss coming in Atlanta.

Leading up to the game, it was the quarterbacks garnering the attention, but it will be the defenses that define Super Bowl 50. Football Outsiders have the Broncos and Panthers ranked as the top two defenses in the NFL.

Denver’s defense possesses a strong secondary that is difficult to pass against and a front seven that harasses the quarterback at will. The strength of the Carolina defense is their linebackers led by Luke Keuchly and Thomas Davis. Josh Norman is a shutdown cornerback that has also been a big reason for the defense’s success.

With both defenses being comparable, the game will come down to how each offensive unit will fare against the stout defenses. The Panthers have a much more dynamic offense and have the ability to put up points.

Cam Newton is a threat to both run and pass on every play. Greg Olsen functions as the Panthers top receiving option while Jonathan Stewart has been able to gain yards on the ground all season long.

The biggest question entering the Super Bowl centers around the Broncos offense. Denver has not had to score a lot of points to get victories this season. They have endured instability at the quarterback position but the Broncos hope Peyton Manning has saved his best game for last as he seems to finally be healthy, especially with the additional week off between games.

Football Outsiders has the Broncos offense ranked 25th while the Panthers came in at 8th. It is the lack of firepower on offense that makes Denver’s chances of pulling off the upset concerning.

The combination of Cam Newton’s playmaking abilities with the challenges of the Denver offense has Heavy going with the Panthers to hoist the Lombardi Trophy. We expect a close game with the Panthers pulling away in the fourth quarter.