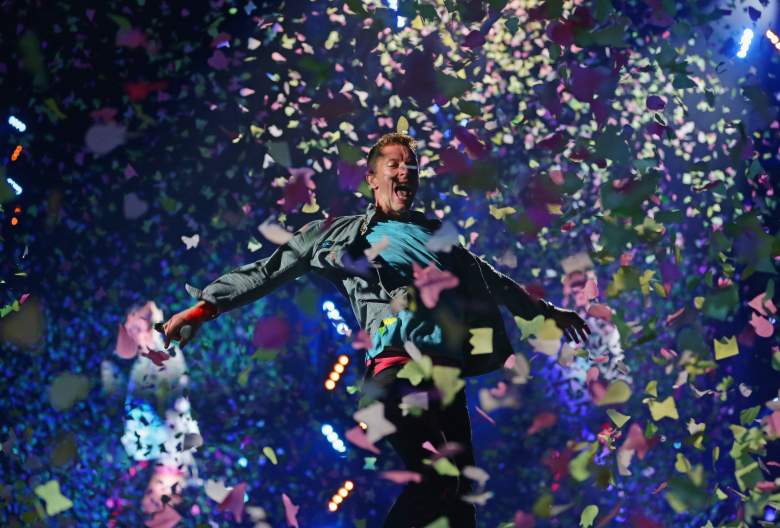 UPDATE: There were no surprises at halftime, just Coldplay, Beyonce and Bruno Mars performed.

Coldplay is the headlining band for the Super Bowl 50 halftime show. Stars Beyonce and Bruno Mars are also coming on board for the big event. But, there are rumors that there may be at least one more entertainer who will surprise viewers.

The band Coldplay has collaborated with so many big stars over the years that the possibilities are endless when it comes to options. Or, there could be a mystery guest performer that doesn’t even have a connection with Coldplay at all.

What we have heard so far is that Beyonce’s young daughter Blue Ivy may make an appearance on stage as she was a contributing vocalist, along with a choir, for Coldplay’s most recent album. Perhaps Beyonce’s husband Jay-Z will make an appearance. In the past, Jay-Z collaborated with Coldplay for the band’s single “Lost.” There are also reports that Rihanna and Justin Timberlake could drop in as Beyonce is rumored to be incorporating a “celebrity dance battle” in her performance.

As for what Coldplay has revealed about the halftime show, they have talked about their inspiration behind the event. Front-man Chris Martin explained at a recent press conference:

One of our favorite places to play in the world is a place called Glastonbury festival, which is a big music festival that happens in England. It’s full of color and pageantry, and it’s an amazing sort of spiritual home of music in England.We wanted to bring that sort of vibe to the Super Bowl halftime show,” he went on. “We can’t compete with amazing dance routines and all of that. We have to try to do what comes naturally to us, which is to try and provide a bit of fun and a great atmosphere for people to come and be together and be communal and enjoy the general experience.

So, do you think there are any more artists waiting in the wings or are Coldplay, Beyonce and Bruno Mars the full lineup? 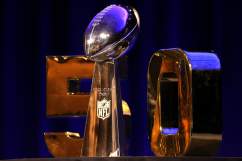 How Much Do Performers Get Paid to Play the Super Bowl?