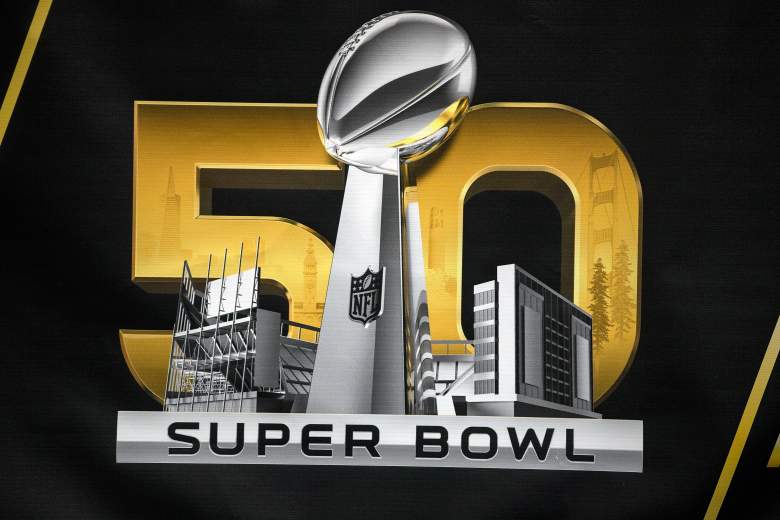 CBS will be broadcasting the Super Bowl on its golden anniversary and will provide pregame coverage throughout the day. Super Bowl Today begins on CBS at 2 p.m. ET.

The pregame coverage will take a look at the Super Bowl 50 matchup from all angles and will provide a look back at some of the most memorable moments in the history of the big game.

CBS has informed Sports Illustrated of a few notable features that will be shown leading up to the game. One will take a look at the six living broadcasters who have called a Super Bowl. Joe Buck, Dick Enberg and Al Michaels are among the broadcasters that will be interviewed.

Another piece will look at how things would have changed if the Buffalo Bills won Super Bowl XXV. There will be a live look at members of the military stationed in Afghanistan. Additionally, CBS will air a feature on the various neighborhoods in San Francisco and the ways the host city has celebrated leading up to Super Bowl 50.

All of the pregame festivities will be streamed live for free on the CBS Sports website.

Both NFL Network and ESPN will begin their pregame coverage earlier in the day. NFL Gameday Morning begins at 9:00 a.m. ET with the normal cast: Rich Eisen, Steve Mariucci, Marshall Faulk, Kurt Warner and Michael Irvin. Brett Farve will also be featured as a guest analyst. The show will end at 5:30 p.m. ET.

All three networks will be broadcasting live from Levi’s Stadium in Santa Clara, California. Super Bowl 50 between the Denver Broncos and Carolina Panthers kicks off at 6:30 p.m. ET on CBS.