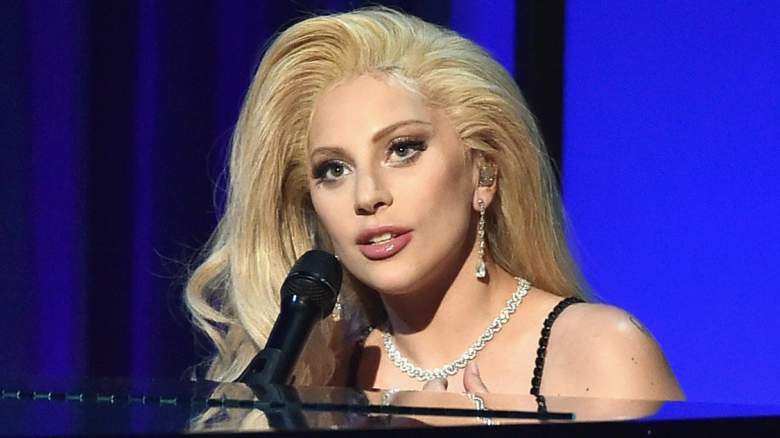 By now, it’s well known that you can bet on just about anything when it comes to the Super Bowl.

Among the hundreds of prop bets, one of the most popular is the length of the national anthem. With Lady Gaga singing the anthem at Levi’s Stadium this year, the over/under was set at a lengthy two minutes and 20 seconds, far longer than what the average time has been at recent Super Bowls.

And the winner is going to be “UNDER”. Gaga’s national anthem clocked in, by my first count, at exactly two minutes and 20 seconds, but a bit of controversy has the official time at two minutes and nine seconds. She said “brave’ at the end twice, and it appears sports books, according to ESPN’s Darren Rovell, are marking the time to the first brave, giving the “UNDER” the victory:

BREAKING: Bad news for those who had the over on Gaga's National Anthem. Bet ends on the "first brave," which came around 2 minutes.

#LadyGaga was under 2 minutes and 20 seconds

#LadyGaga's National Anthem, from first note to the completion of the first 'brave', is settled officially at 2 minutes and 9 seconds.

Here’s video of her performance:

Prior to Super Bowl 50, the “UNDER” had hit on six of the last 10 anthems, per OddsShark. Last year, Idina Menzel hit the “OVER” with her rendition, which last two minutes and four seconds.

Gaga’s anthem is the fourth in the last 11 Super Bowls to go over two minutes, joining Menzel, Alicia Keys, Jennifer Hudson and the duo of Aaron Neville and Aretha Franklin.