USWNT have already assured qualification to the 2016 Olympics in Rio, and now they will want to finish off their CONCACAF tournament run with a win over rival Canada. Jill Ellis’ squad have gotten better and better in this tournament, most recently notching an impressive 5-1 win over Trinidad and Tobago in the semifinals. Alex Morgan scored a hat trick in the match, solidifying her position as the team’s premier scorer heading into Brazil.

Canada and USA have played some close contests in the past, but this will be their biggest match since their epic match at the 2012 Olympics. Canada didn’t have to qualify for the 2015 World Cup as host nation, and the two teams did not cross paths. Canada eventually had to watch USA win the tournament on their home turf, further fueling this rivalry.

Today’s match will kickoff live from Toyota Stadium in Frisco, Texas. US viewers can watch the match on NBC Sports Live Extra at 5:00 p.m. Eastern. 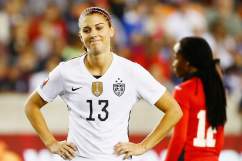 U.S. Women vs. Canada Live Stream: How to Watch Online 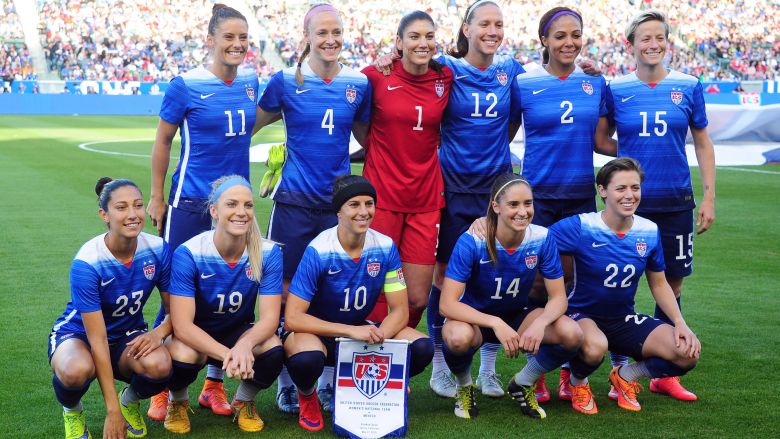