Jay Wright has a lot to celebrate after leading Villanova to another NCAA Tournament win.

In 16 seasons at Villanova, Wright has transformed the Wildcats into a top-tier program, a perpetual Big East champion and one of the most competitive squads in the entire NCAA.

While Wright patrols the sidelines, his family is always close by. After all, they’re a major part of the reason Wright is so determined to win.

1. He Grew up in Churchville, Pennsylvania, the Oldest of 3 Children 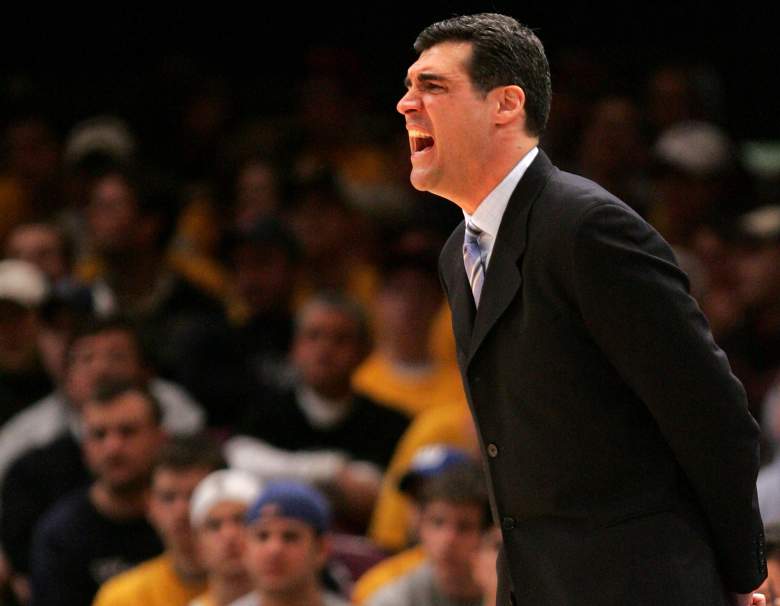 Wright grew up in Churcville in Bucks County, Pennsylvania, the oldest son of Jerold and Judith. It was an upbringing that turned Wright into the pro-typical coach. He told Philly Mag:

“I was definitely the classic oldest. My brothers and sisters used to joke about ‘Mom’s favorite,’ ‘The Golden Child,’ and all that stuff. Every time I went through something, it was the first time for my parents and me. I think that’s where I got the confidence to try anything.”

He also developed his now famous sense of style during high school. Wright was voted “Best Dressed” by his high school classmates and for good reason. He took his outfits seriously. Former teammate, Buff Radick told Philly Mag: “Coach required us to have a shirt and tie when we went to games. Jay would come walking in with a three-piece suit. In 1979, he thought he was John Travolta from Grease.”

2. His Wife, Patricia, Is a Former Villanova Cheerleader

Wright has always had a tie to Villanova, even before he became the Wildcats’ head coach. After all, Wright’s wife, Patricia, is a 1983 graduate and former ‘Nova cheerleader. Patty studied law in school and is a lawyer, though she doesn’t keep her license active. Instead she has dedicated her life to being a mom and a housewife.

Wright and his wife first met in 1983 when he was working in the marketing department for the Philadelphia Stars of the now-defunct USFL. The pair have criss-crossed the country together and Patty has supported her husband throughout every moment, including while in labor.

In 2008, the ‘Nova coach told Sports Illustrated that, while Patty was in labor with their first child, the doctor questioned him about basketball. Seriously. “Patty looked up in disbelief,” Wright told the magazine. Still, she’s his biggest fan. 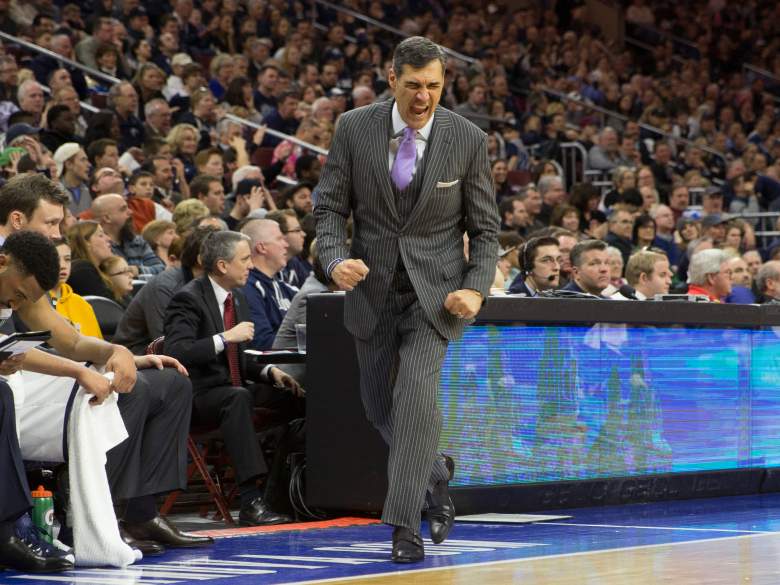 The oldest of the three Wright children, Taylor was undeniably talented when it came to athletics. A three-sport athlete at Episcopal Academy, Wright played forward for the basketball team, quarterback for the football team and was the starting pitcher for the baseball team for all four years of high school.

Wright was named the baseball team captain in 2011 and first team all-conference, leading the team in strikeouts. That same year he set the school record for most passing yards in a season. Despite his talent on the gridiron, however, Wright couldn’t shake his devotion to baseball.

So, Wright took his talents to the Ivy League, heading to Brown as a pitcher. Over the course of his career, Wright made 56 appearances, including six starts, for the Bears, racking up 110 innings and 67 strikeouts. He graduated in 2015 and, this season, is making his start as the Villanova baseball team’s Director of Operations.

4. Wright Coached His Children During the ‘Nova Offseason

For most college basketball coaches, the offseason is a time chock full of recruiting and planning and even more recruiting. The same is true of Wright and his offseason, except, the father of three also makes sure that he spends some time with his family as well.

And, more often than not, that time is focused around sports. As an assistant coach.

“I love it. As long as I’m not the person in charge. That’s part of my job. “This one time, it looks like it’s going to rain. I’m out there doing the raking and lining, because we’re home. So the ump comes up and goes, ‘You’re Jay Wright.’ And he starts talking basketball. I’m like, ‘My man, I’m just worried about getting the game in.’ But Philadelphia really is unique that way. I talk to Jeff Capel at Oklahoma, or Billy Donovan at Florida, or [Kentucky’s] John Calipari. It’s not like that [there]. They can’t do that stuff without getting bothered,” he told Philly.com back in 2010.

In 2005, Wright helped guide his sons Taylor and Collin to a Little League title and he was regularly in the stands for his daughter’s softball games.

Wright told Philly.com he cherished the moments with his children and also enjoyed the opportunity to go unnoticed in a ground.

“That’s the greatest thing,” he said. “They don’t care [who I am]. It’s a whole other world. A couple of times, they had to tell me to relax. [Patty] said, ‘There’s too much tension in the dugout, and it’s you.'” 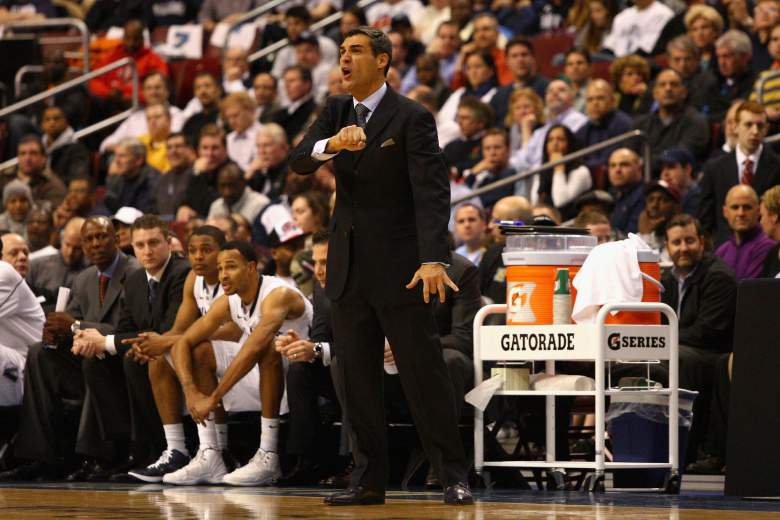 Of course, someone in the Wright family had to play basketball and, in the end, it was daughter Reilly who took on that role. The youngest of Wright’s three children, Reilly helped lead Episcopal Academy to a 15-9 record this season.

But while Reilly has found success on the hardwood, she’s not simply focused on a basketball career. In fact, she’s previously played softball, with her mother, Patricia, serving as the co-coach in the past.

No matter what sport is on the metaphorical menu, however, the Wright family seems to find a way to succeed at it. 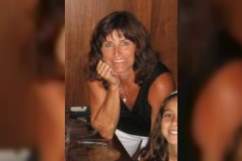