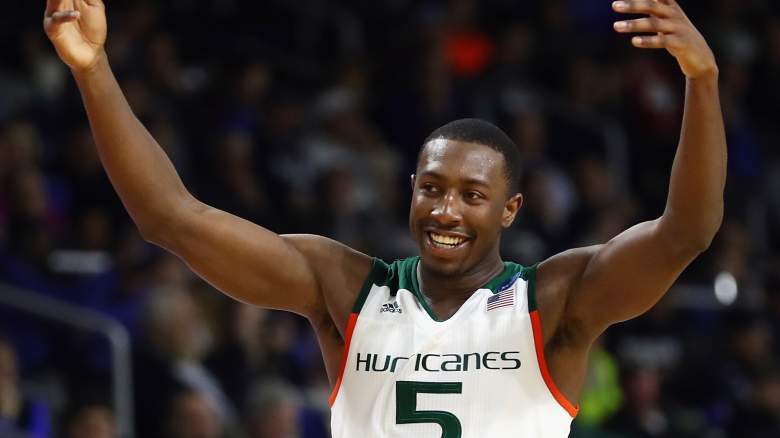 Following an impressive win over Wichita State, No. 3 seed Miami is set to take on Villanova for a spot in the Elite 8. (Getty)

Now past the Round of 32 for the first time since 2009, Jay Wright and Villanova have their sights set on the school’s fourth Final Four appearance.

Standing in the Wildcats’ way is a couple of fifth-year seniors, a whole lot of size and athleticism and a dynamic Miami squad that is attempting to make it to the first Elite Eight in school history.

Neither Villanova nor Miami were in the AP Top 10 when the season started. Now, they’re each a team no one else wants to face.

You can click here for a prediction of the compelling Sweet 16 matchup, or you can read on for everything you need to know to watch:

Watch Villanova vs. Miami on Mobile or Other Devices

Unlike on desktop, watching CBS games via the March Madness Live app requires logging in to a cable or satellite TV provider. If you are able to do that, you can watch or your phone or tablet in the following places: 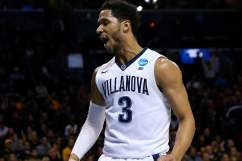