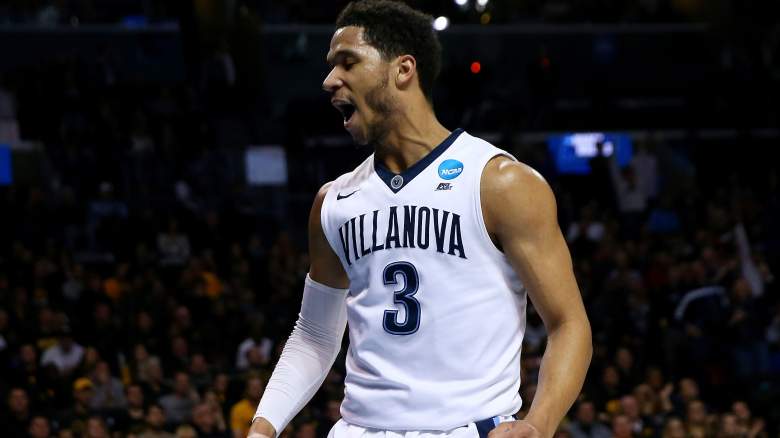 Villanova has steam-rolled its way to a Sweet 16 matchup with Miami. (Getty)

You’d be hard-pressed to find two teams that played better than Villanova and Miami in the Round of 32.

After easily making work of UNC Asheville in the first round, Jay Wright’s squad blitzed Iowa, building a lead as big as 34 before calling off the dogs in the 19-point victory.

Miami, after a victory against Buffalo, entered its second-round matchup against Wichita State as an underdog despite boasting a better seed. The Hurricanes were far from scared, using their size and athleticism to completely overwhelm the Shockers in the first half before holding on for an impressive 65-57 win.

Put them together, and we’ve got one of the most compelling Sweet 16 matchups.

Tip-off is scheduled for Thursday at 7:10 p.m. ET on CBS. You can click here for a prediction, or read on for all the betting info, courtesy of OddsShark:

Betting Trends: Entering as two-point underdogs against Wichita State, Miami got the win and in the process covered the spread for the first time in five contests. In games as underdogs this season, the Hurricanes are 3-3 both straight-up and against the spread.

Villanova has covered in both of its NCAA tournament victories thus far, but the Wildcats were just 1-4 ATS in their previous five games and are 17-16 ATS on the season. They have hit the “over” in nine of their last 11 games. 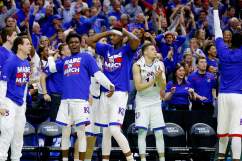