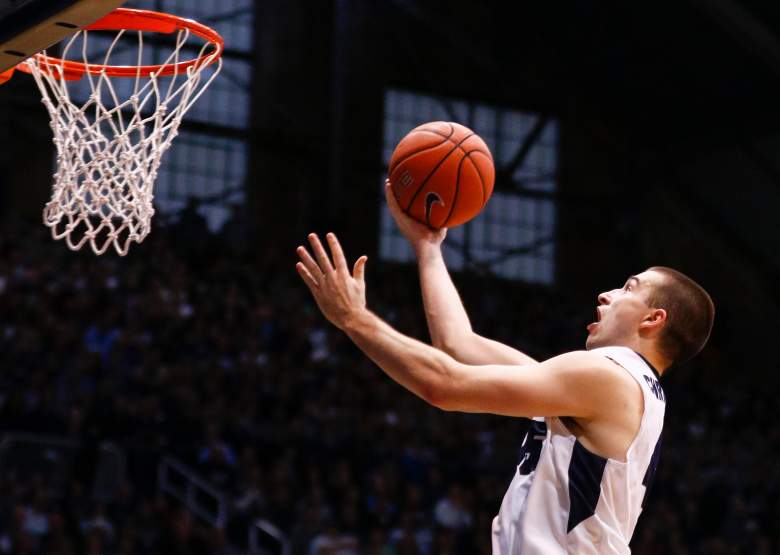 Butler is deceptively good after losing and the Bulldogs last game? A loss. (Getty)

In the realm of first round NCAA Tournament games, few matchups are likely going to be closer than Thursday afternoon’s tilt between No. 8 Texas Tech and No. 9 Butler.

Texas Tech surprised its fair share of fans with its late-season performance, nothing its first berth to the NCAA Tournament since 2007. Butler, on the other hand, overcame some mid-season issues in Big East play to make its third Tournament appearance in the last four seasons.

Keep an eye out on Toddrick Gotcher tonight. The Red Raiders guard is a serious scoring option, averaging 11.1 points per season. He could be a difference-maker for Texas Tech, especially if Butler is able to take big man Zach Smith out of the mix on the block.

Read on for the complete breakdown of all the game’s betting information, via OddsShark:

We need to talk about Butler after a loss. The Bulldogs are, surprisingly, good after a defeat. In fact they’re 16-2 SU in their last 18 games fresh off a loss and, coming into Thursday, Butler is fresh off a loss.

The same can’t exactly be said for Texas Tech.

The Red Raiders are 1-4 SU in their last five games after a loss when they were the favorites. It’s also been a bit of a roller coaster rider for Texas Tech this year. The same team that defeated Iowa State, Baylor and Oklahoma dropped out of the Big 12 Tournament early after falling to TCU.

Odds are also pretty good that this one is going to be vaguely high-scoring. The total has gone OVER in five of Butler’s last six games and OVER in four of Texas Tech’s last six games. Expect some buckets in this one.