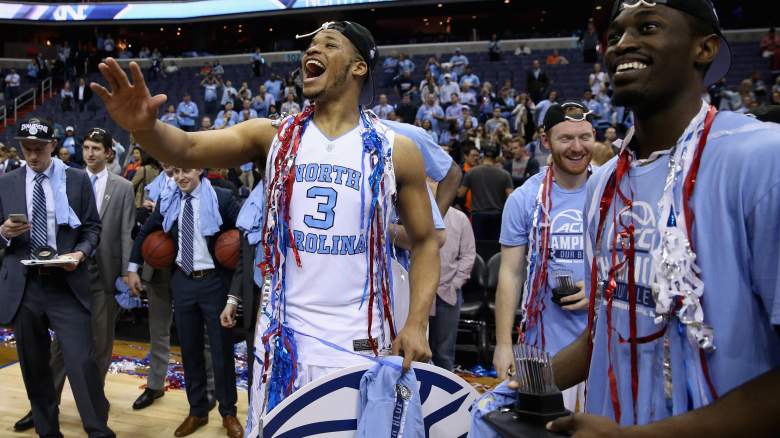 North Carolina entered the 2015-16 season as the No. 1 team in the land, and, despite some ups, downs and shooting slumps from Marcus Paige along the way, the Tar Heels are just about where everyone was expecting them to be in the middle of March.

The Heels won the ACC regular season. They won the ACC tournament. Now, they’re a No. 1 seed and looking to advance to the Final Four for the first time since 2009, which is also the last time Roy Williams and Co. won a national title.

Watch Colorado vs. Connecticut on Mobile or Other Device