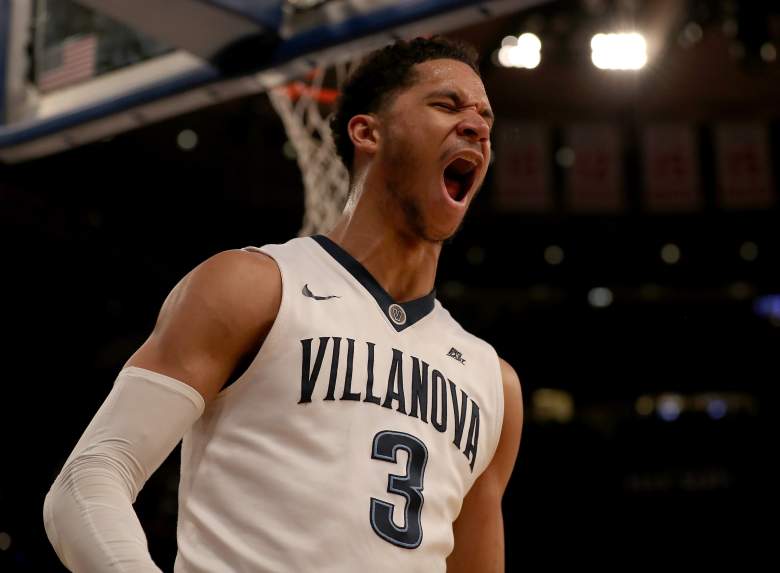 Villanova is looking to make a deep run in the NCAA Tournament this year. It starts on Friday. (Getty)

Villanova can shoot threes. Villanova has experience. Villanova is one of the most talented teams in the country.

But can Villanova compete for a national title?

It’s a question that has hounded the ‘Cats for years now and, once again, Villanova is facing a serious set of postseason expectations this year. This year, though, things are looking good and ‘Nova is more determined than ever to compete for that seemingly elusive national title.

Game Preview: Villanova hasn’t advanced past the second round of the NCAA Tournament in three straight years. That, quite frankly, has to end this year.

The Wildcats are, after all, the Big East regular-season champions for the second straight season and came up just a few points short in the conference title game last weekend. This team is undeniably talented, led by Wooden Award finalist Josh Hart. The guard leads the team with 15.5 points and 6.9 rebounds per game and has scored in double figures in all but two games this season.

He needs to play that way in the NCAA Tournament. He also needs some help.

While ‘Nova is still known for its prowess from behind the arc, the Wildcats also have some strength in the post this season. Keep an eye out on forward Kris Jenkins who is averaging 13.3 points per game and has eight 20-plus point performances this year.

Villanova’s offense is going to need to be on point on Friday afternoon and the ‘Cats can’t afford to take UNC-Asheville lightly. After all, the Bulldogs enter the game averaging 9.3 steals per game and hold opponents, on average, to 28.4 percent from behind the arc.