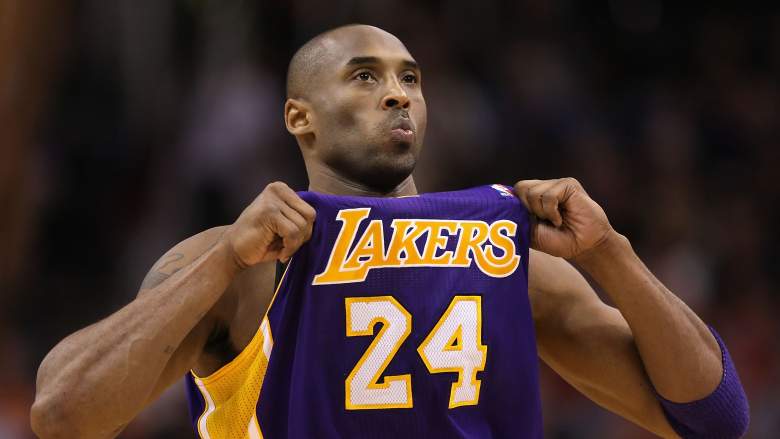 One of the greatest careers in NBA history comes to a close on Wednesday night, as Kobe Bryant is set to play his final game.

No matter how you feel about the Black Mamba, this is a moment you probably won’t want to miss. Here’s everything you need to know to watch the Los Angeles Lakers vs. Utah Jazz matchup:

Live Stream: Sling TV or WatchESPN. You can click here for a full rundown of live stream options

It’ll be intriguing to see how Kobe goes out on Wednesday night. Will he continue to play a somewhat limited role (less than 30 minutes in each of the team’s last five games) for the rebuilding Lakers, or will he go out there and play 35 minutes and jack up 25 shots in what will be his final hurrah?

Either way, it’s a moment you don’t want to miss.

For the Jazz, there will be potential playoff implications as they battle with the Houston Rockets for the final playoff spot in the West. Nevertheless, all eyes will be on Kobe, who seeks to put the finishing touches on one of most impressive careers in league history. 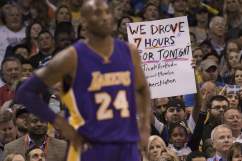 Lakers vs. Jazz Live Stream: How to Watch Online for Free