Tottenham may be the only team left to challenge Leicester for the Premier League title, but to catch the Foxes they’ll need a win today at Anfield over Liverpool. The Reds are still alive in the quest for European qualification, but stumbled in their last outing, falling to Southampton after building a 2-0 lead.

Jurgen Klopp has said that today’s match is “like a final” for Tottenham, and he’s right. With Leicester set to face Southampton tomorrow, Spurs could cut the lead to two points with six games remaining in the season.

Liverpool may be facing seven matches in the next 22 days, but they have a solid track record against Spurs. Mauricio Pochettino’s club have struggled mightily at Anfield, winning just once in their last 21 league visits. In the last six Premier League meetings between these teams, Liverpool have won five and lost none. 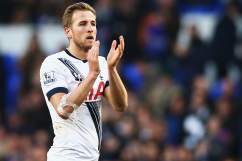 Liverpool vs. Tottenham Hotspur Live Stream: How to Watch Online 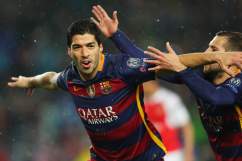