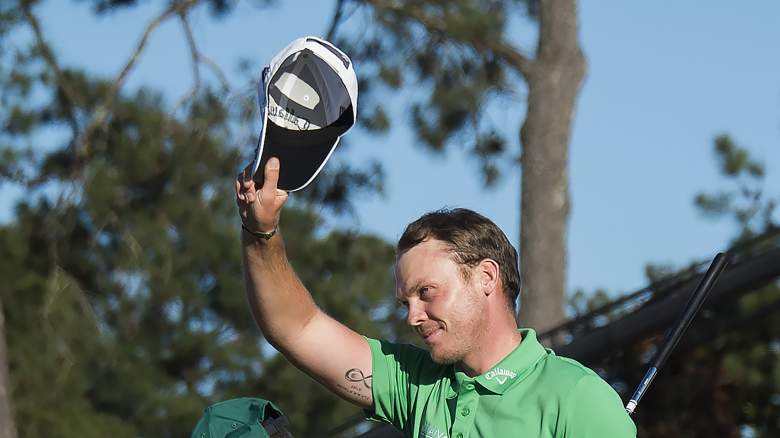 Danny Willett is your 2016 Masters champion. The Englishman shot a bogey-free 67 on Sunday, surpassing Jordan Spieth, who collapsed with a triple-bogey and three bogeys on the Back 9 to lose the lead he carried for the entire week.

Here’s a look at the final leaderboard:

You can click here for a complete look at the Masters leaderboard.

Sunday at the Masters. Best day of the year. https://t.co/huruy5LTANhttps://t.co/VcTr3AERIt

With more favorable conditions (both in terms of the wind and pin placement), we should see lower scores on Sunday after Smylie Kaufman was the only player able to break 70 in the previous two rounds.

That should make for a lot of excitement, especially considering the log-jam at the top of the leaderboard.

Jordan Spieth, as has become tradition at Augusta, has the outright lead, but after a double-bogey to end Round 3, he has a lot of players breathing down his neck. Kaufman is one shot back. Bernhard Langer and Hideki Matsuyama are two shots back. Jason Day, Dustin Johnson and Danny Willett–three of the top 12 golfers in the world–are just three shots back.

That’ll be tough, but with so many top names in contention, there is surely plenty of drama in store. And after Spieth’s runaway, no-nonsense victory a year ago, that’s all fans can ask for.

Read More
Golf, Masters 2016, PGA
It's crowded at the top of the leaderboard heading into the final round at the Masters. Who will win the sought-after Green Jacket?