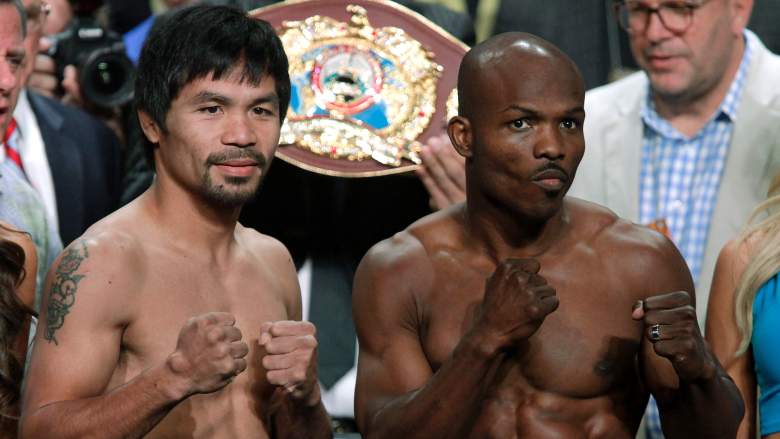 Although Manny Pacquiao and Timothy Bradley, officially, have split their first two fights, almost all onlookers would agree that it’s the former who has dominated most of the action.

Most pundits agree that Pac-Man was robbed in the first fight, a split-decision win for Bradley, while the second meeting was a dominant showing from the veteran Filipino.

With the third fight, though, things get a little interesting.

Pacquiao, who is widely expected to retire after the fight, is on the back-end of his career, while Bradley appears on his way up. In his first fight under Teddy Atlas, he knocked out Brandon Rios in what was one of the best performances of his career.

Pac-Man remains the favorite, but Bradley shouldn’t be written off. Here’s a look at all the betting information, courtesy of OddsShark:

Does The Fight Go the Distance?

Pacquiao Wins by Decision: EVEN