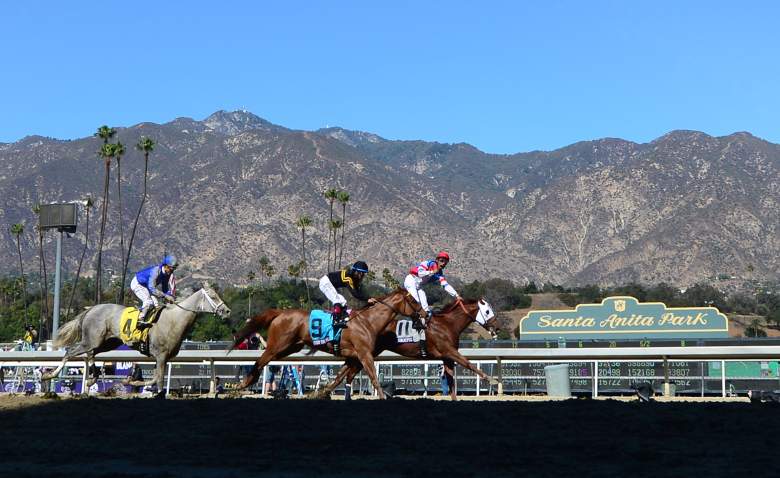 The Santa Anita Derby closes out a day of big horse races on Saturday. It is one of three Kentucky Derby prep races taking place on Saturday.

Exaggerator headlines the field and enters Santa Anita as the favorite.

“If Exaggerator had been running against most any other 3-year-old on the West Coast he probably would have won going away,” the Los Angeles Times wrote after the San Vicente Stakes at Santa Anita in February.

The article was referencing Exaggerator’s narrow loss at Santa Anita to Nyquist who went on to dominate at the Florida Derby. The good news is Exaggerator will be racing at the same track, and Nyquist will be absent. The only thing with potential to derail him could be Mother Nature.

It is expected to rain all day on Saturday, and betters would be wise to monitor the weather as it gets close to race time.

Here’s a rundown of the full lineup of horses and odds courtesy of the Courier-Journal. Horses are listed in order of their post positions for the race. 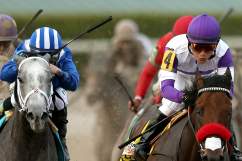