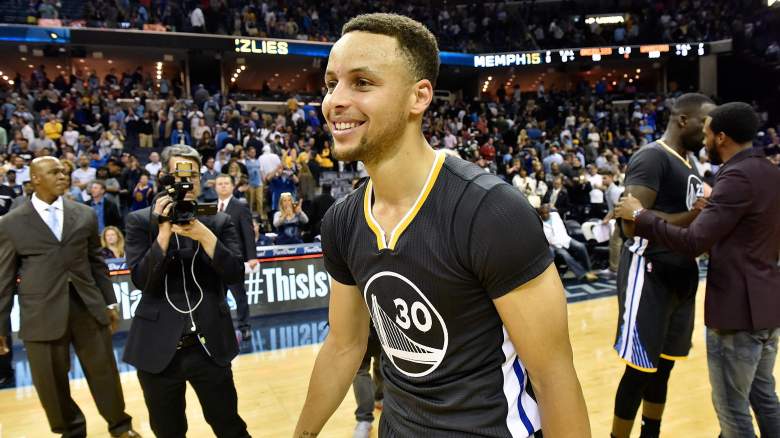 The Golden State Warriors have hit 73, but there’s still work to be done.

Beating the ’95-’96 Chicago Bulls will mean nothing if the Dubs aren’t able to add a second-straight NBA championship, and their title defense begins on Saturday afternoon against the Houston Rockets.

Golden State didn’t have much trouble with James Harden and the Rockets during the regular season, winning all three games by a combined 37 points. Nevertheless, this is the postseason, and nothing can be taken for granted.

Here’s everything you nee to know to watch Game 1:

Watch Rockets vs. Warriors on Mobile or Other Devices

You can watch the game on mobile or tablet device via the WatchESPN app, which you can download for free in the App Store, the Google Play store, the Amazon App store or the Windows Store.

You can also watch via the ESPN app, which you can download for free in the App store, the Google Play store, the Amazon App store or the Windows store.

Read More
Golden State Warriors, NBA
The Warriors and Rockets kick off their first-round series Saturday. Here's everything you need to know to watch all the Game 1 action.