WrestleMania 32 was an amazing event filled with shocking endings, great matches and a grand ending. Now that WWE’s biggest event of 2016 has come to a close, we’re now rolling up to the aftermath with Payback.

No one could have imagined that we’d see AJ Styles getting a WWE World Heavyweight Championship title shot so soon. At this PPV, he’ll be challenging Roman Reigns. The mystery factor within this whole bout is the looming presence of Karl Anderson and Luke Gallows, AJ’s former stablemates from New Japan Pro Wrestling. Along with that crazy marquee match, we’ll also be seeing Sami Zayn and Kevin Owens continuing their historic rivalry and Dean Ambrose will be taking on Chris Jericho.

Those three matches and even more interesting bouts will go down on the WWE Network and PPV. Here’s the official details on the date, location and start time for WWE Payback 2016. 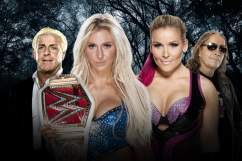 WWE Payback 2016 will emanate from the Allstate Arena in Rosemont, Illinois.

The Kickoff Show for WWE Payback 2016 (which will feature Kalisto vs. Ryback for the WWE US Championship) will officially begin at 7 P.M. EST/4 P.M. PST. You can watch it on the WWE Network, WWE.com, the official WWE App, YouTube and several other devices/websites.

The main airing of WWE Payback 2016 will begin at 8 P.M. EST/5 P.M. PST. This is a WWE Network special event airing that will also air on PPV. You’ll be able to view it through the same means we listed above for the Kickoff show.

You’ll be able to watch Payback 2016 on PPV through the following cable providers: 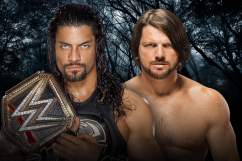 Find out how to watch WWE Payback in Spanish at AhoraMismo.com: 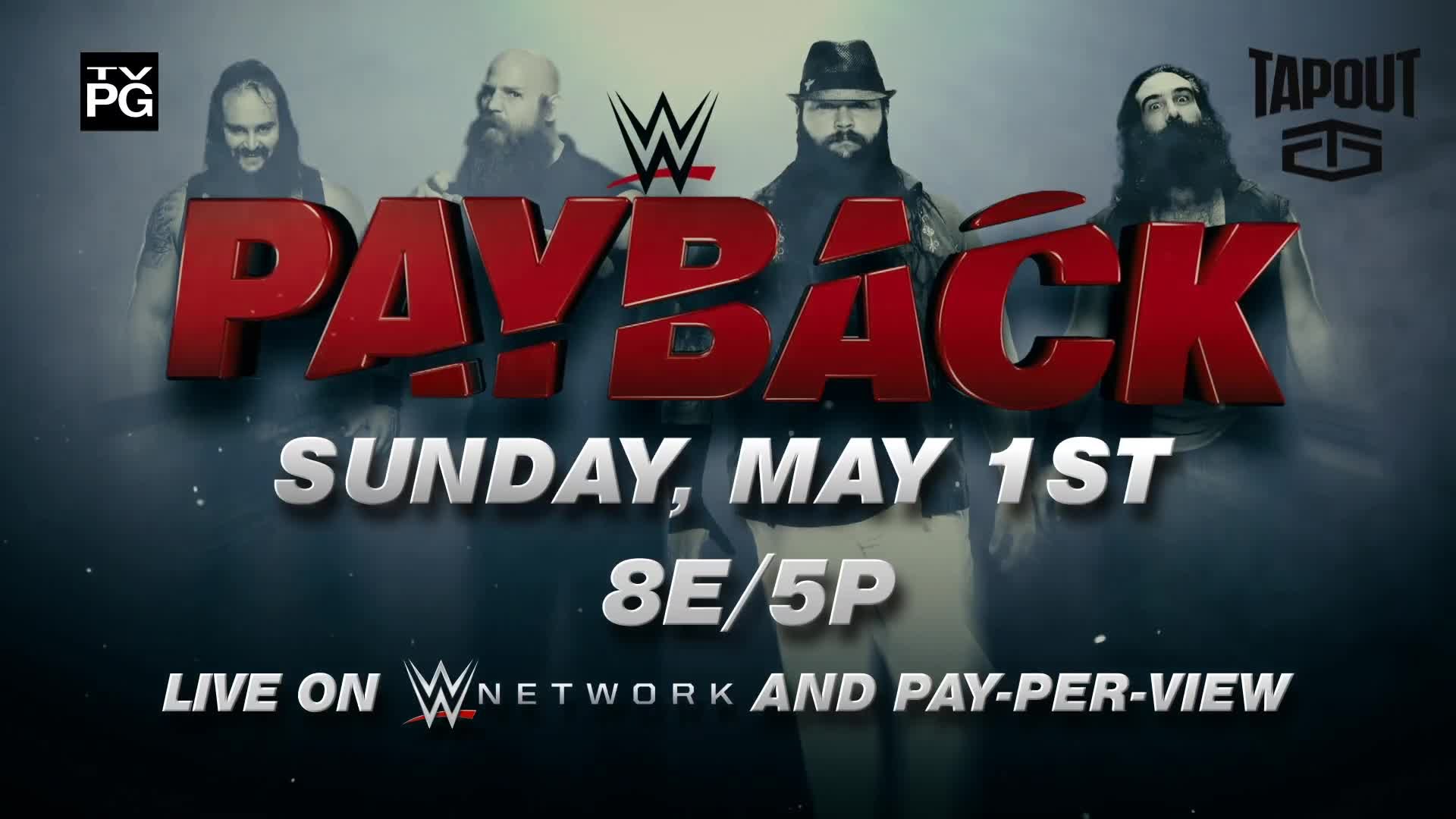