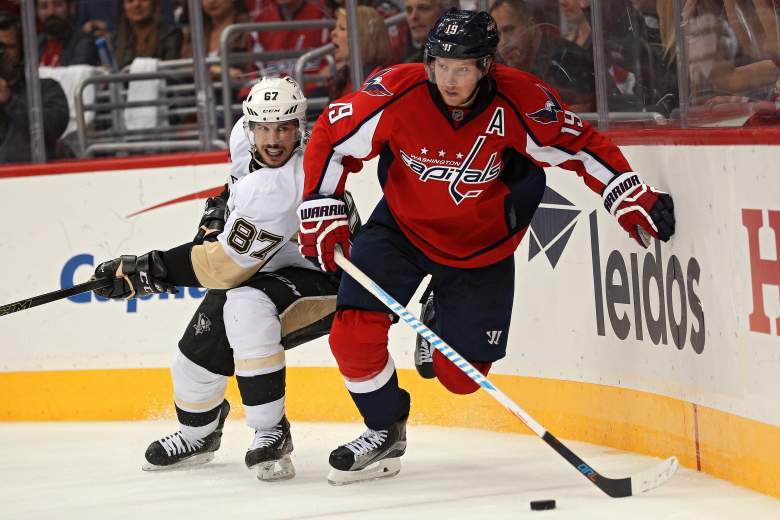 The Washington Capitals are hoping to force a Game 7 on Tuesday night. (Getty)

Can the Pittsburgh Penguins wrap up the series on home ice tonight?

The team, which turned things around midway through the season after a coaching change, tried to close things out on Saturday in D.C., but failed to take down the Washington Capitals. Now, the Pens are anxious to secure their spot in the Eastern Conference Final against the Tampa Bay Lightning.