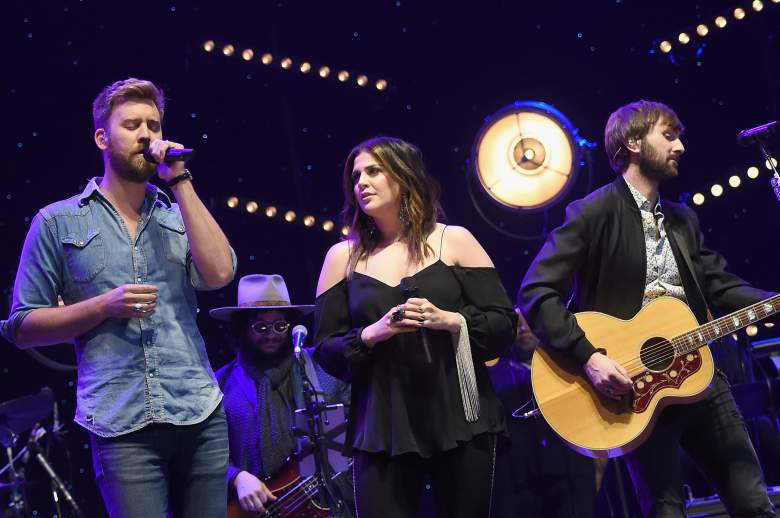 Country music’s Lady Antebellum will sing the national anthem prior to the 2016 Kentucky Derby. According to Rolling Stone, the group will sing the anthem just after 5 p.m. Eastern from the Winner’s Circle.

The band spoke with USA Today about the experience of performing at the iconic event.

“It is always an honor to be asked to sing the national anthem, but kicking things off at something as iconic as the Kentucky Derby is pretty cool. There’s so much history and ceremony to it, and people wait all year for not only the races, but all the festivities and parties that go on that weekend,” Lady Antebellum told the USA Today.

Lady Antebellum begins their summer tour on May 27 in Baton Rouge. The group will be making stops all over the country and in parts of Canada. The tour includes stops in Brooklyn, Chicago and Calgary among other cities. This year marks the 10th anniversary of the band.

When asked whether they would put their own spin on the anthem, the group explained to the USA Today that it is a risky proposition.

“It’s one of those songs that holds so much meaning and has already been performed by the best singers in history, so there’s a lot of pressure. We will definitely put our own Lady A spin on it. Being part of a trio gives us a lot of room to play around with harmonies, which is one of the things we are really drawn to when we perform,” Lady Antebellum told the USA Today.

Lady Antebellum have performed the national anthem at sporting events on several occasions. Here’s a look at their performance before a New York Jets game on September 11, 2011: