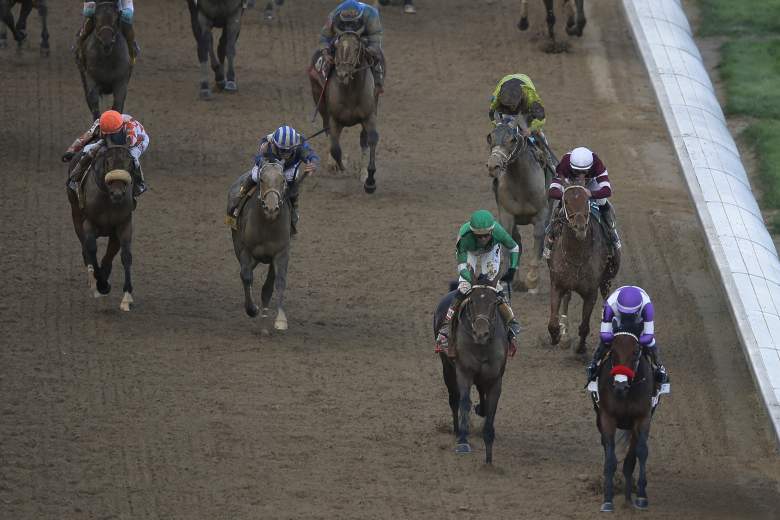 The Belmont is the final leg of the Triple Crown races. The 2016 Belmont takes place Saturday, June 11. NBC will begin its coverage at 5 p.m. Eastern.

The horses will get three weeks between races to rest up for the big race. If Nyquist is able to win the Preakness, he would have an opportunity to win the Triple Crown.

Exaggerator is also expected to be one of the favorites in the race. He entered both the Kentucky Derby and Preakness second in the odds.

Nyquist started his career a perfect 8-0. If he enters the Belmont at 9-0, there will be even more intrigue in this year’s Belmont.